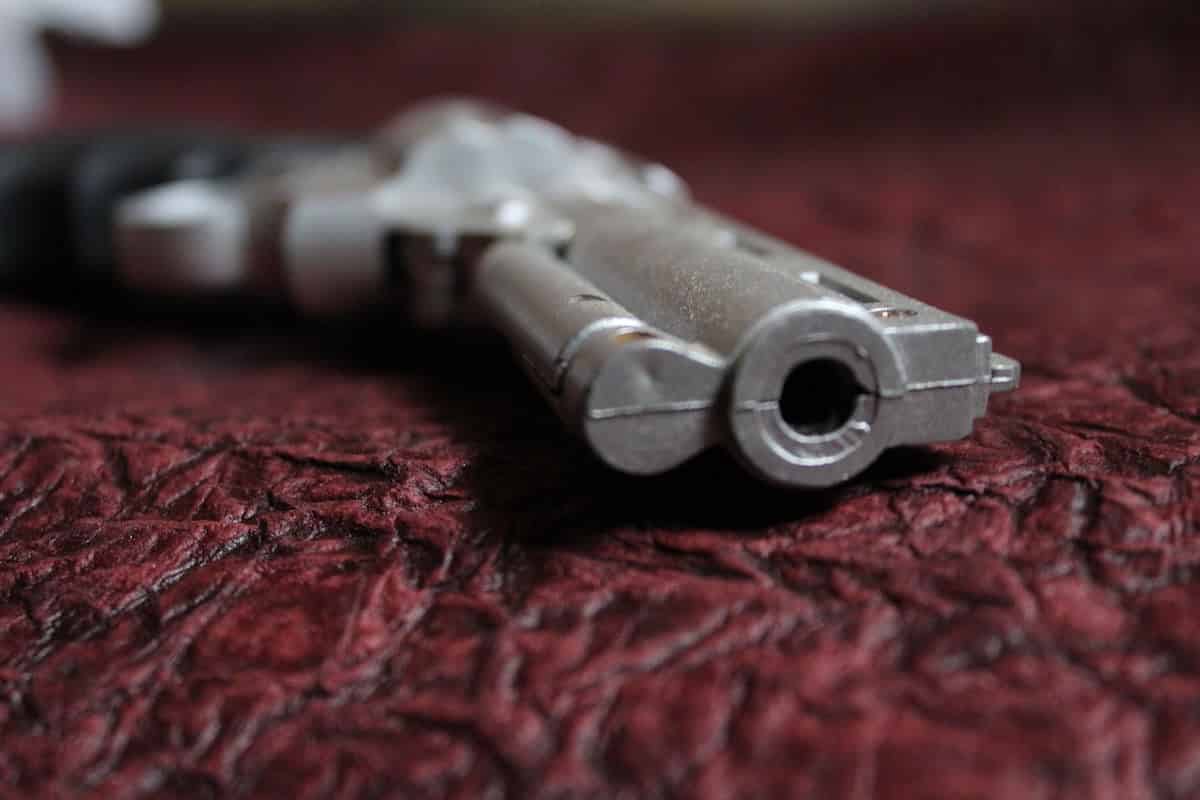 Gun safety and firearm control are controversial topics of discussion, but something that we can no longer look away from. The American culture of gun violence has spawned several incidents of shootings where one or several innocent victims have lost their lives.

It is highly debatable whether we need to impart gun education in schools. Since kids require parental consent and approval to sign up for such classes, many such education initiatives have run into roadblocks while being implemented.

Irresponsible use of guns has lead to a large number of deaths. In 2015, on an average rate, 37 Americans were killed by guns every day. On an average, a toddler shot someone about once a week and 19 toddlers have shot and killed themselves in 2015.

It is important that we keep our guns away, safe and secure, and protect our little ones from harming themselves or others. Here are a few reasons why benefits of controlled gun education may actually outweigh the cons.

Gun rights activists oppose gun safety education because the entire learning is based on the premise that a gun is something to be feared.

The National Rifle Association (NRA) – supported Eddie Eagle program teaches kids that if they spot a gun they should ‘Stop. Don’t Touch. Leave the Area. Tell an Adult’. These are the all-important four rules of gun safety. Kids in classes K-6 are taught that guns are best left alone and they should not try to handle them. But some experts are of the opinion that the more forbidden a firearm becomes, the more curious a child gets.

Marjorie Sanfilippo, a noted psychologist, is of the opinion that children are too young to understand the gravity of situation or consequences of their actions. A study jointly carried out by Marjorie and ABC found that despite education children picked up guns, peered down barrel and played with them. So the best thing to do would be to place firearms out of reach of children.

The Center to Prevent Handgun Violence offers STAR (Straight Talk About Risks) program to K- 12 schoolchildren teaching them about anger management, conflict resolution and the damaging effects of using firearms to resolve conflicts. The point being raised against STAR is that it teaches kids that gun ownership is bad.

Do Not Instill Fear in Kids

Many safety education programs want to make children wary and cautious around firearms. But this may not be the right approach.

Fear makes children anxious, worried and unsure around a gun. When young children are scared they tend to make mistakes. They might try to wrongly handle the gun or try to get it away, leading to mishaps. Also, one third of Americans own guns and many children grow up in homes that have firearms. So it is better if they develop a stable relationship with their tools rather than learn to be scared.

In states with higher gun ownership rates it is necessary that children develop a healthy outlook regarding guns. It is the parents’ duty to help children realize the responsibility that comes with possessing a gun. They should be taught to respect, care for and use their firearms responsibly. And the best way to do this is by parents setting a good example for their little ones.

The more mysterious and off-limits a gun is, the more tempting it will be for children, especially boys.

Some schools in Colorado have allowed NRA to impart gun training to middle school kids. It is mainly aimed at giving children an idea about how to deal with firearms, if they ever come across one. Safety is given topmost priority in the training program and children are taught to check whether the chamber and magazine are empty. They are also taught to always point the gun down and in a safe direction, among various other safe handling skills.  Kids should absolutely be taught to employ these same safety measures even if they are handling a “bee bee”, paintball gun, or perhaps even an airsoft gun of some kind. This is growing in popularity among our nation’s youth – kids should treat these with the same respect, care, and attention to safety that they would in handling an actual firearm.  If you are dealing with paintball accessories and equipment, or airsoft accessories, safety measures are still critical!

Many parents want gun safety to be left to their discretion, just like religion. If you want to teach your kids gun use, then it will be best if you do not rely on the school alone. Get your child a BB gun that will help him or her pick up the right safety habits. Take the child along on short hunting trips so that he watches and learns from you. It is important that your child learns to respect his guns and the game that is hunted. He should be taught to care for the meat and not let anything go to waste. As your child watches you practice excellent safety habits, not waste any part of the hunted animal and treat tools with respect your child will also learn the same.

Be Involved in Your Children’s Learning

Children, especially those in higher grades and middle school, need to be taught conflict management through peaceful means and they should know the untold suffering and pain that a single wrong shot can inflict.

Be involved in your child’s life, both at school as well as outside. Know about friends he enjoys spending time with. Video game violence, bullying and a glamorized gun culture are all equally responsible for driving our kids towards wrong use of firearms.

If you feel that your child is troubled or under stress, talk to him about it and provide whatever support you can. Speak to teachers and to school authorities if you feel that there are serious issues or problems among students. Keep a close eye on the personality of your child to spot any changes.

Little children should know that firearms are not toys and they should not touch them. Your best bet is to keep guns under lock and key, far out of reach of your kids.

Gun culture is an integral part of the revolutionary history of our great nation. If we teach our kids responsible use of and respect towards guns, and keep firearms far out of reach of toddlers and small children, there would not be unfortunate gun-related deaths anymore.

Well, my kids now adults from a pre-k age were brought up learning about firearms. That includes shooting, cleaning and safe storage. My kids never had access to stored firearms on their own. With that said I was more protective of friends or guests than of my kids. When I was a kid my father stored the firearms leaning against the wall of his closet or on the self. We knew not to go into my parents bedroom much less their closet. My have times changed, fathers and mothers tend to be friends to their children rather than parents. Anyway as a parent we teach respect and practical use and the dangers asscociated with them not unlike how we responsibly teach our children how to drive. Not in any way deminishing the dangers of firearms, autos claim thousands more lives and cost millions more annually in damages. Are you teaching your kids to be afraid of autos? Can you imagine teaching your kids how to drive a car that they are afraid to death of. Eddie Eagle is a good program that when presented properly teaches respect of a dangerous item that needs to be tended to by an adult immediately. If your teaching fear than you missed the point. If you are a gun owner teach respect and include your children in your firearm activities.
Today both my kids and their families enjoy shooting sports. Four generations of shooters and shooting instructors. A parents job is imparting knowelege, respect and discipline for a childs success. You can not delegate your responsibility!
VOTE WISELY

Your kids both grew up and became adults? That’s two things that put you way ahead of a lot of parents. Good job my friend!

Kids are burned on stoves. We don’t ban stoves. We teach kids ‘stove safety’. The same should apply to guns.

When I decided it was time to acquire firearms again I took my children to the local range and taught them how to use it. I let them fire a couple magazines apiece and saved their “marksman ship targets” for them. I removed the mystery and taught them that handguns were good for one thing, stopping someone that is intent on harming you.