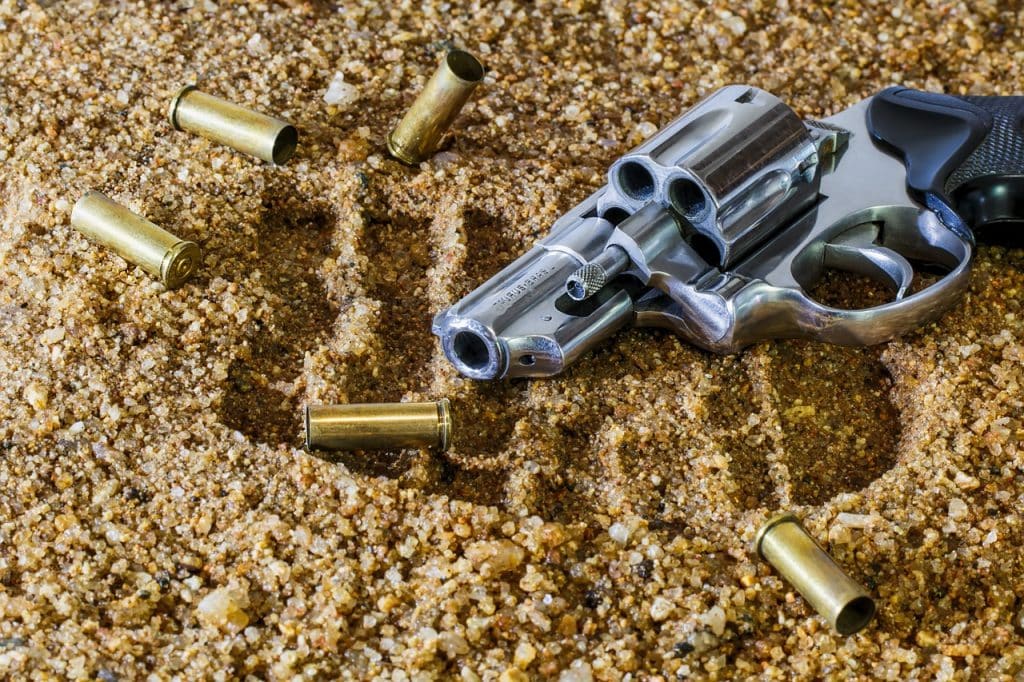 The plastic striker pistol is a modern phenomenon; the double-action handgun was the dominant firing mechanism for concealed carry guns and service pistols since…basically around the start of the 20th century, as that was when the S&W Model 10 was released. But does that mean the DA pistol has gone away?

Far from it. There are plenty available. Here are 5 that are perfectly good for concealed carry. 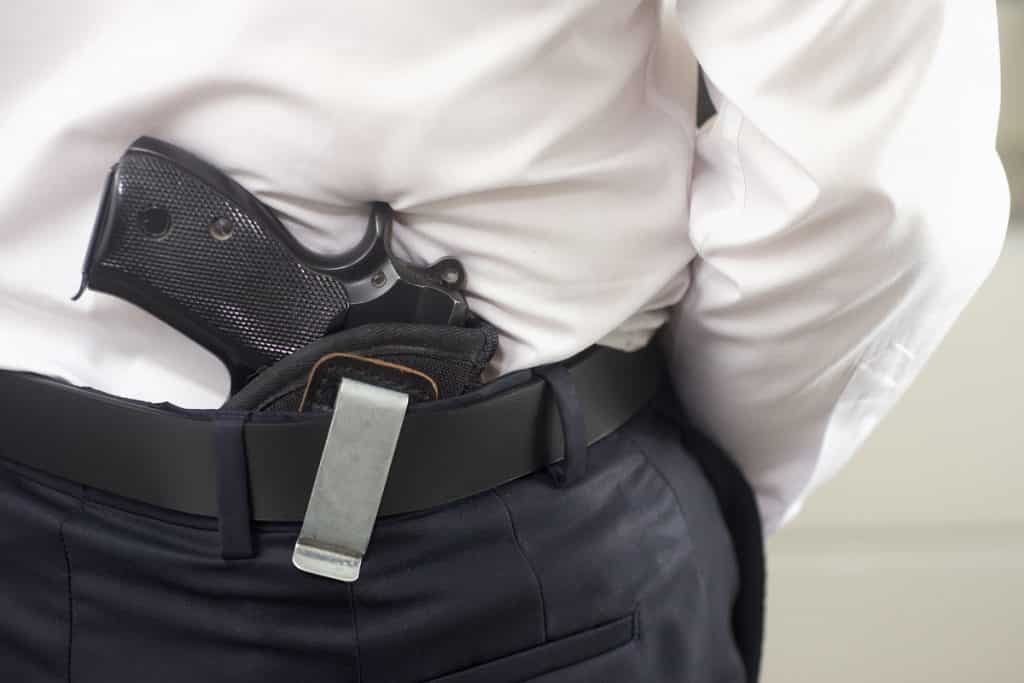 Though they have newer double-action pistols designed with carry in mind, one of the oldies is one of the real goodies – the CZ-75 D PCR Compact. It has some advantages over other CZ compacts like the P-01 and the P-07 that merit looking at it over the newer models too.

The PCR is the decocker model of the 75 compact, which does eliminate the possibility of cocked and locked carry, but does mean there’s no safety to mess with prior to a DA first shot. It’s also sleeker than the other two pistols as it lacks an accessory rail. It holds 15+1 of 9mm, and has similar dimensions to the Glock 19 though a touch wider (7.24″ long by 5.03″ tall x 1.38″ wide) but plenty small enough for a CCW pistol.

The 75 PCR has been in service in the Czech Republic and other countries as a duty gun, so it has the pedigree, which is why there are a lot of people out there that put one in their concealed carry holster every day. It has the outstanding ergonomics that CZ pistols are known for, and with the decocker, a simplified double-action manual of arms. What’s not to like? 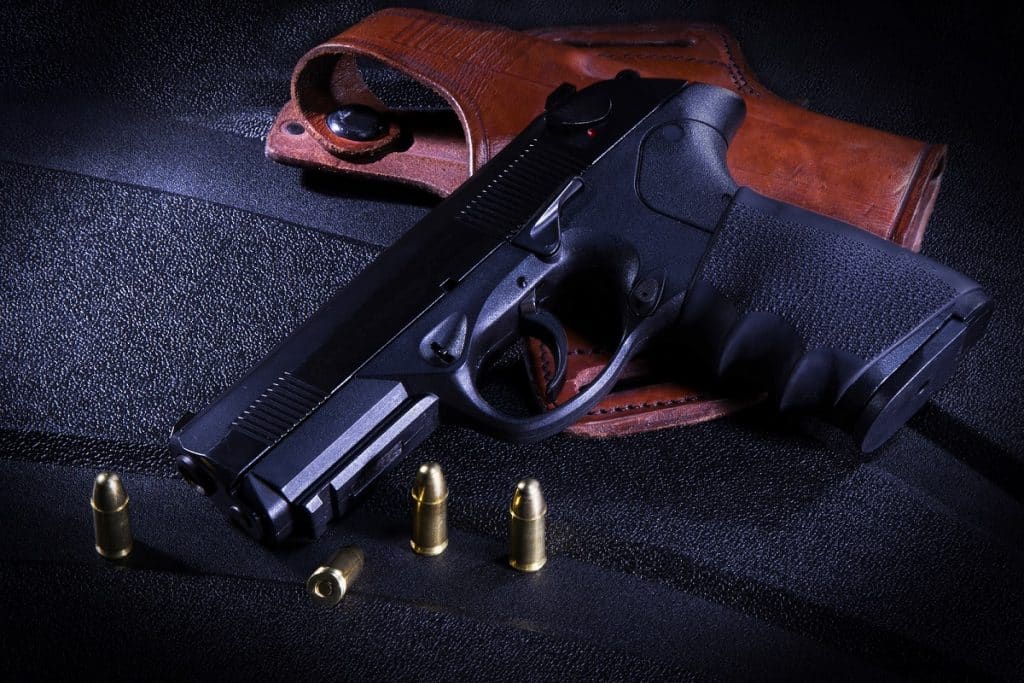 Beretta actually offers a few compact models of the PX4 Storm, namely the PX4 Storm Compact and PX4 Storm Subcompact. Both have polymer frames, lower accessory rail and Beretta’s slide-mounted controls. Some people like them, some people don’t; your mileage may vary.

Beretta’s controls, which a good many people are familiar with from the 92, are a slide-mounted safety and decocker, so double-action carry is possible with the safety on or off. Which version you choose is up to you.

The Compact is a bit bigger than the Subcompact, standing 5 inches tall to the Subcompact’s 4.8 inches, though that nets two more rounds for 15+1 capacity. The Compact has a 3.27-inch barrel and an overall length of 6.8 inches; the Subcompact is 6.22 inches long. Both are 1.48 inches wide, which – like the 92 – is on the fat side for a carry pistol. However, Beretta is one of the best names in the business for good reason – they generally make great guns. Either would make an excellent carry gun. 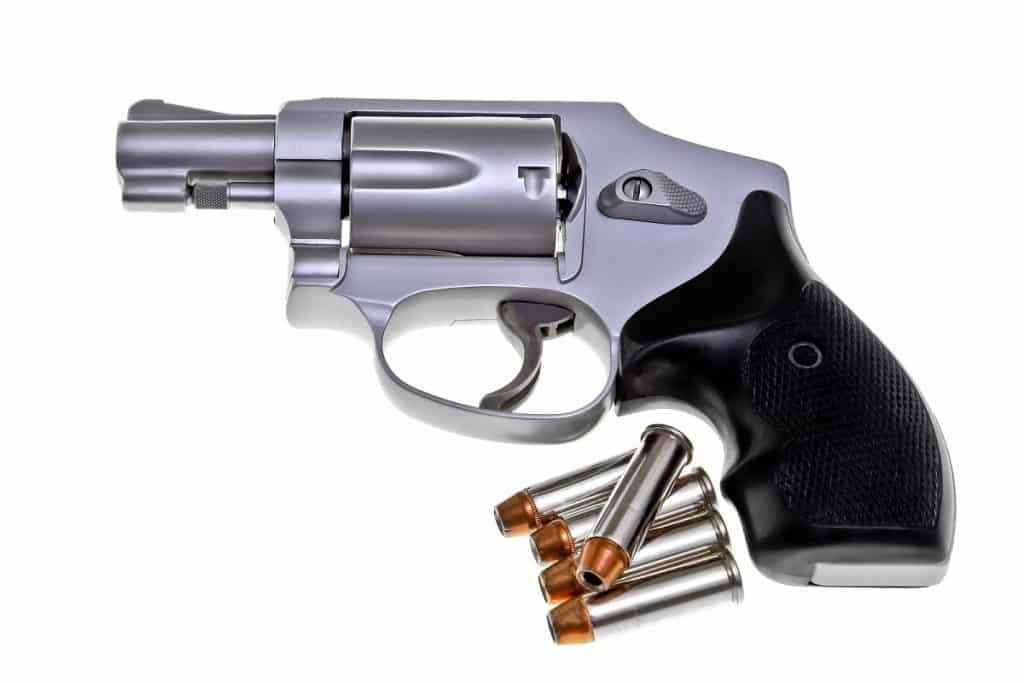 THE standard concealed carry gun for much of the 20th century still happens to be one of the best: the Smith and Wesson J-frame. Snubnose revolvers were one of the few decent CCW pistols to have for many years and today are still one of the best.

You get 5 shots of .38 Special or .357 Magnum, depending on the model. What you get from there is entirely up to you. Choose hammer-fired for a double-action pistol that can shoot single if called on, shrouded hammer for the same abilities optimized for drawing from concealment, or DAO if you don’t mind a stiff pull.

There are classic steel models, stainless, aluminum, titanium and scandium frames, Crimson Trace lasers and plenty more stuff that can be had with them as well. A lot of people would argue 5 shots is all you need, and it would be tough to do better. 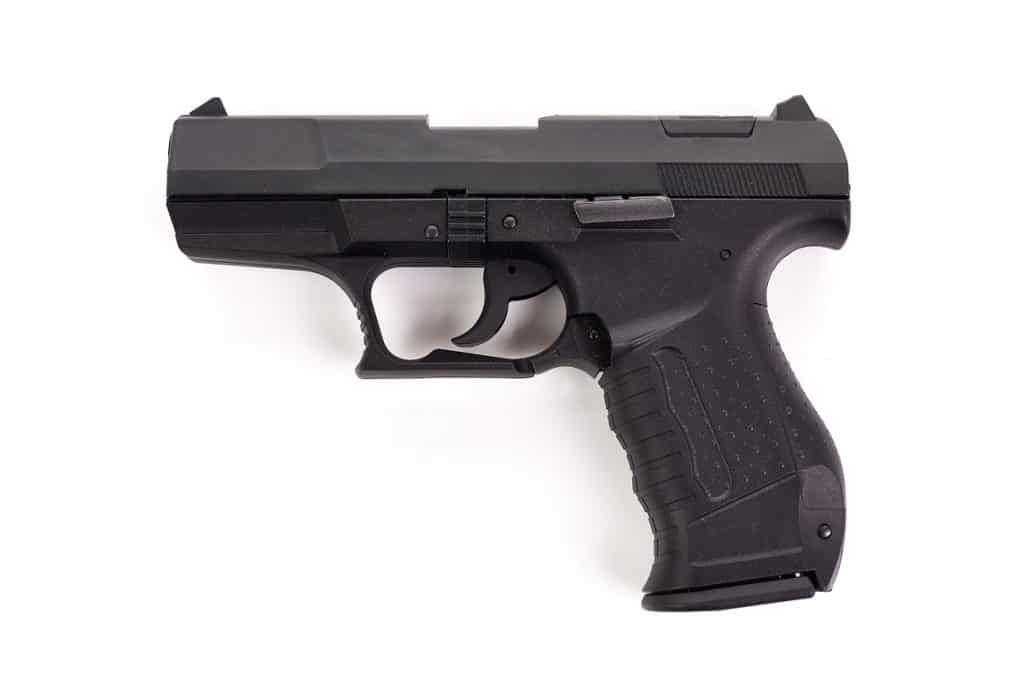 Walther happens to make a compact version of the P99, the Walther P99C.

It holds 10 rounds of 9×19 or 8 of .40, standing 4.3 inches tall, 6.6 inches long and 1.3 inches wide, which actually puts it close in dimension to the Glock 26. There are even pinky extensions for them and grip sleeves that go on full-size P99 magazines in case you want to tote a full-size as a backup.

With this, you get Walther’s trigger – many believe it’s the best striker trigger you can get from any factory – and ergonomics, which many believe are the best available. 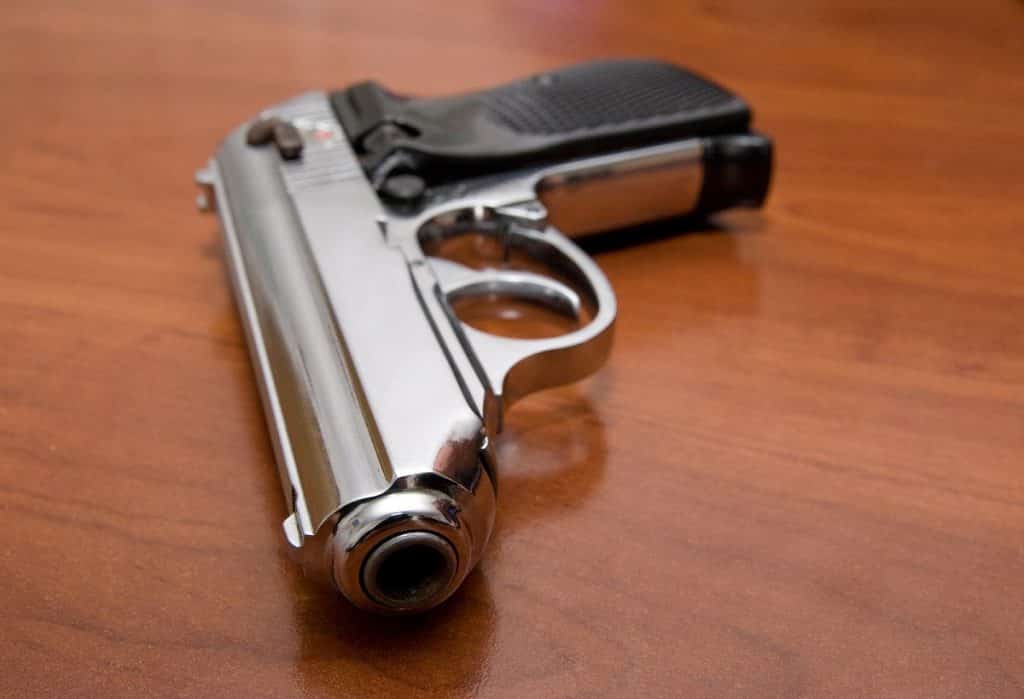 Speaking of Walther, there’s also the Bersa Thunder .380, which is essentially a PPK clone. The PPK, as most know, is a single-stack double-action pistol in slim, subcompact guise. When Walther devised the firing controls, they made a larger version to create the P38 service pistol, which is where Beretta and everyone else got the idea for a slide-mounted decocking safety.

There are numerous versions, with numerous finishes and options; what you get is up to you and what you want from one. It holds 7+1 or 8+1 of .380 Auto, depending on which magazine you use.

Why get the Bersa over the Walther? Based on the author’s observation (your mileage will probably vary; sound off in the comments!) the PPK is in far fewer stores, the Bersa is often several hundred dollars cheaper, and according to a lot of reviews out there, actually has a better DA trigger.

Very big omission. The Ruger LCR is compact, reliable and well built. I carry the .327 Federal Magnum, but the same size model comes in 38, 357, etc. Great gun for DA.

Glock 43 9MM. You can dirty it up, drop the mags in the mud – still keeps firing, all day. Little drawback is the small printing with the +2 mag extension or even the shorter grip extension. But I love this gun! Looking to get a small J frame S&W .38 as a secondary option.

I have always been a fan of the G27 as it can take the larger magazines of the G23 and G22.

The Bersa thunder 380, is a fine carry and bug gun !! priced right and built well enough to provide dependable service for most shooters, a good consideration for those who don’t want or need a 800 dollar protection device…

Funny Y’all Mentioned the Smith & Wesson mod.10
I got one in new condition yr.1957