Up until the past few years, the practice of “appendix carry” was formerly dismissed as being too dangerous. You’ll shoot yourself, detractors say, and you may be covering something with the muzzle that you really don’t want to destroy, or something along those lines.

Appendix carry is not any more dangerous than any other carry method. In fact, it can be safer than some methods of carrying.

The Supposed Dangers Of Appendix Carry

The reason why some believe that appendix carry is dangerous is mostly due to where the pistol is located, rather than any inherent danger. This carry manner is named due to the gun being worn in the front of the waistband, which on the right side is close to the appendix.

Anyway, deploying a pistol in this area angles the barrel so that it points at one’s legs or at one’s genitals, though the muzzle only truly points to these areas whilst sitting. Granted, that is not a good place for an ND to take place.

Naturally, it’s a sensitive area of the body and there are a number of major blood vessels and arteries that, if ruptured by gunshot, could pose significant – if not mortal – danger in case of an accidental discharge…but one is not very likely to happen if you carry correctly. 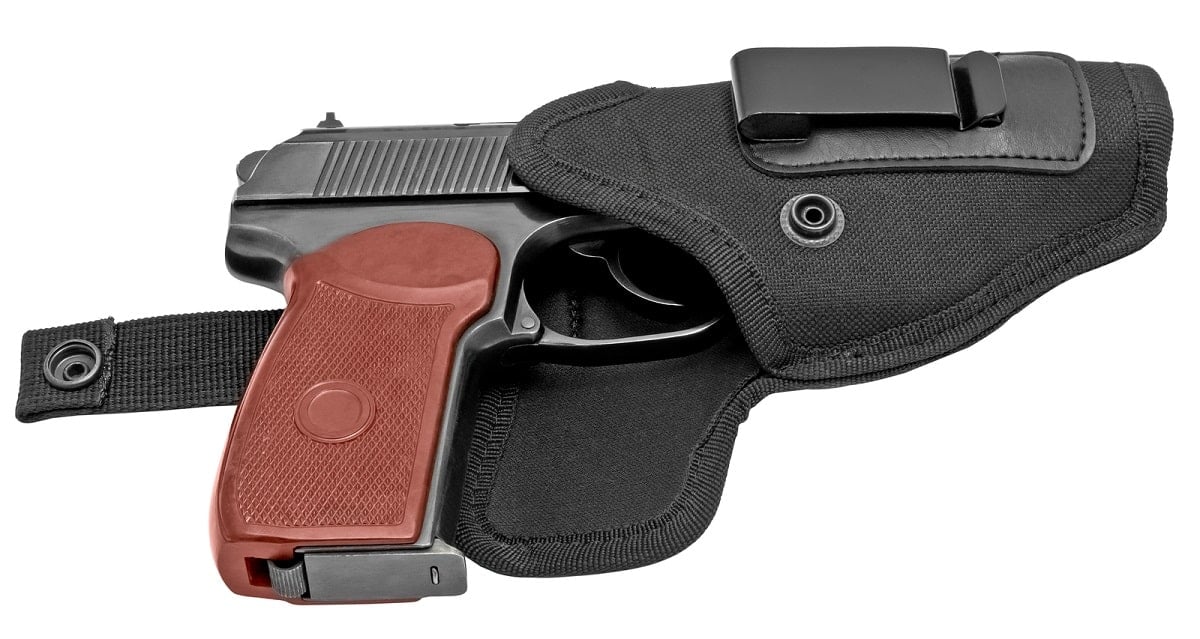 One explanation could be that a number of people were carrying without a holster, and sticking their firearm into their waistband. Any handgun that has no mechanical safety or only a passive trigger safety, that could lead to the trigger being snagged and the pistol discharging.

Accidental or negligent discharged have occurred that way in multiple other carry locations, such as people who are pocket carrying without a pocket holster or purse carry without a holster.

However, a holster with sufficient trigger guard coverage will prevent this from happening, along with safe handling practices. 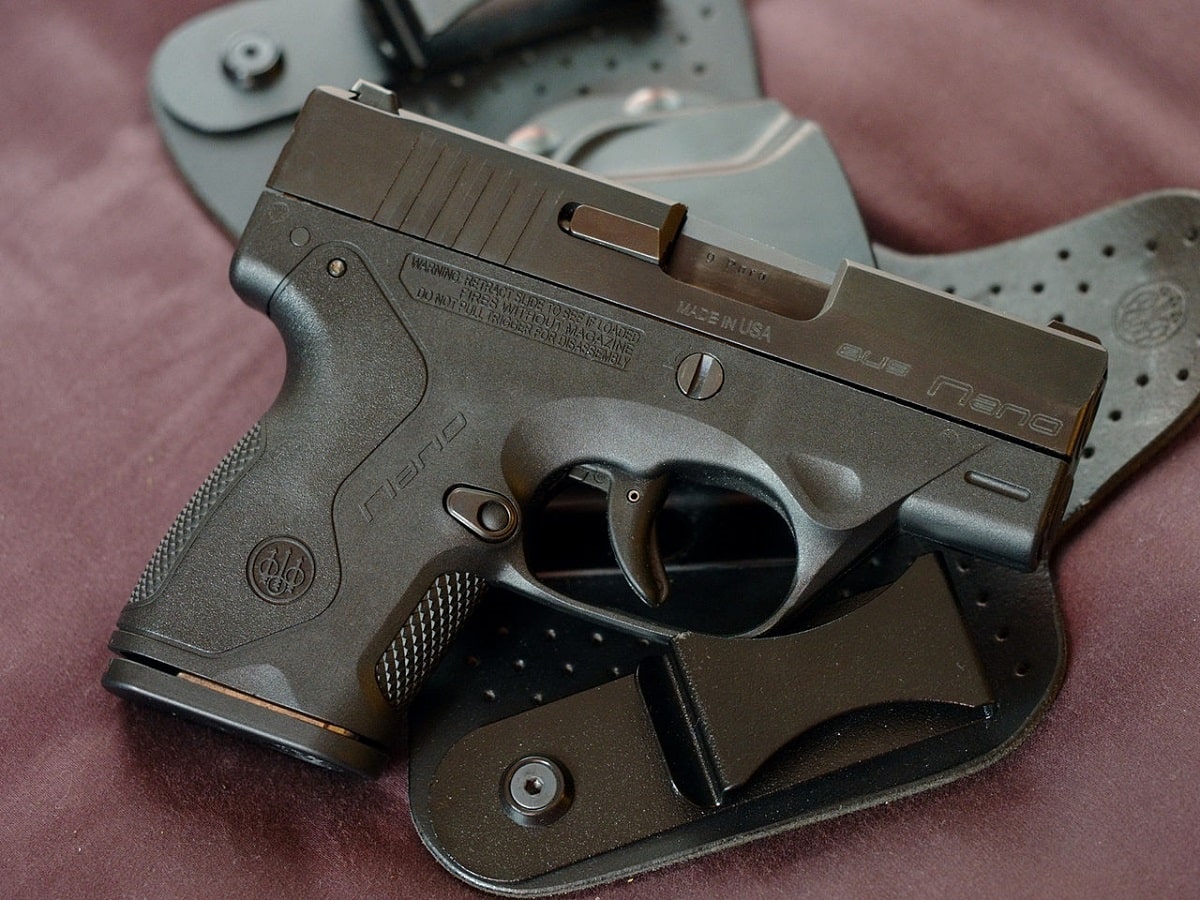 Today, more people than ever conceal their firearm in the appendix position, and far more companies are now producing appendix carry holsters to facilitate market demand. Have a look at a few concealed carry forums around the interwebs and you’ll get an idea just how commonplace it’s become.

Why is it so popular when some people seem to think it’s dangerous? First and foremost, appendix carry is arguably the most conducive to concealment. While it isn’t impossible to conceal a full-size firearm in the appendix carry position, many people are already carrying compact firearms for everyday carry, and as a result it doesn’t take much to conceal a pistol in this location with very little cover needed.

It is also one of the easiest and fastest locations to draw from. The appendix position allows fast purchase on one’s pistol and a quicker draw than almost any other carry position. Furthermore, one of the tactical advantages is that drawing from the hip involves a certain amount of telegraphing the draw, as the gun hand has to move back to the grip. An appendix draw doesn’t telegraph the draw to nearly the same degree.

An appendix carry rig is certainly not a bad addition to the holster drawer. While you may find that it isn’t for you, some people refuse to carry any other way.

CCW Shooting from Vehicles: Techniques and Other Considerations