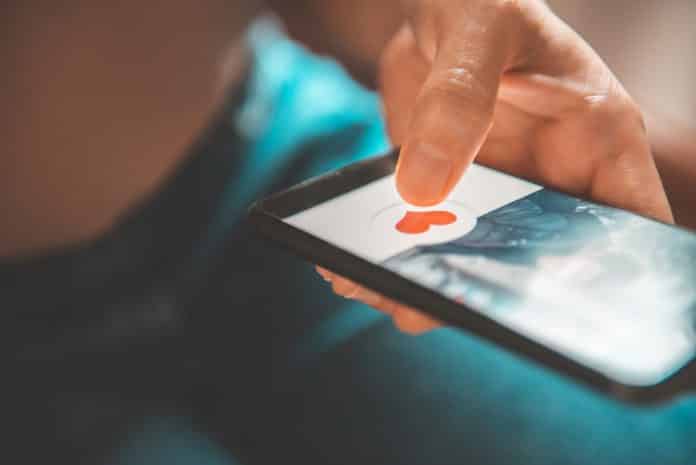 A 38-year old Atlanta man got more than he bargained for with a dating app. According to police, the man invited a woman he met on an online dating site to his home. When she arrived, she had another woman friend with her.

Shortly after the women arrived, a man armed with a rifle snuck inside. Fortunately for the homeowner, his dog discovered the intruder and gave him time to get to his gun. The two exchanged gunfire, and the women and the intruder fled the home.

The victim told the police that he thought one of the women might have been hit. He was wounded in his right leg and was transported to a local hospital in stable condition.

Armed home invasions are certainly one of the most frightening and dangerous attacks that can happen to anyone, and we should all take whatever steps we can to harden our homes against them.  One of the tactics that invaders use is to simply knock on the door. All too often, people just open their front door and fall under attack before they realize what’s happening.

This attack was a set up from the beginning, of course, and could have easily been foiled. Meeting someone online always has risks, but arranging your first meeting at your home at 2:30ish in the morning (the time the call went out to police) is not the best strategy.

Perhaps the victim thought he’d won the dating lottery when the woman he met online showed up with a friend, but it seems obvious that their intention was to distract him while their male accomplice entered the home. At least his dog was paying attention so he could retrieve his gun. This could have ended much worse though it’s certain that ending up in a hospital with a gunshot wound was not how this homeowner expected his night to end.