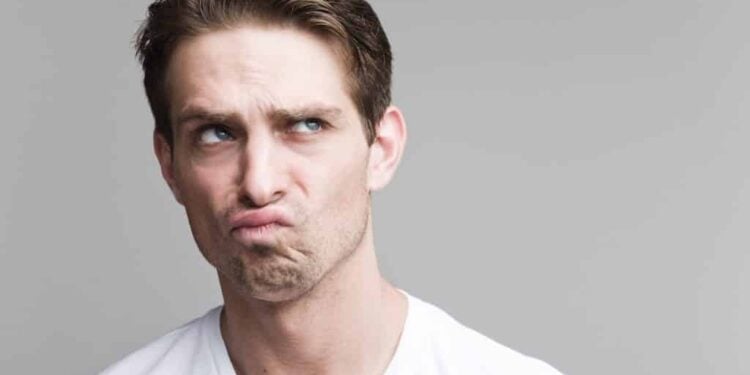 First off, let me say that there is no judgment in this article: we were all newbies once. No one is born knowing how to shoot, CCW, or most other skills. That having been said, the beginning is foundational to all that comes later. The old saying about shooting remains true: there are no advanced techniques, just advanced applications of basic techniques. Your newbie years should be spent building a solid foundation mentally and physically. Toward that end, here are some bad habits that everyone should avoid.

It’s all too common to see newbies to CCW lacking any and all confidence in their nascent skills and developing abilities. That sort of self doubt can lead someone to abandon the CCW journey before it really begins. And that’s a shame, so if you’re a newbie CCW person or if you know one don’t let this get in their way.

It’s a strange thing, the human mind: so adaptable that sometimes it gets stupid. When you get used to carrying a CCW every day, it sometimes ceases to be a weapon and becomes just another thing you’re hauling around. So just like people occasionally forget their wallet or their phone . . .well, the consequences here are potentially much more severe. Stay vigilant.

The basic rules of gun safety still apply. Keep them in mind at all times.

Touching or Adjusting the CCW

It’s one of the most basic and primary errors people make, such that cops are trained to watch for it. Don’t let this become a habit: learn to trust your holster and belt to keep the weapon secure.

They’re not just for mediocre Superbowl half-time shows from years ago. The wrong clothing choice can lead to printing, accidental reveals of the weapon, delays or disruptions to deploying the weapon, and other problems. Adjust our dress sense according to your CCW needs rather than face these issues.

This is a personal pet peeve: the guy who’s carrying concealed while wearing 5.11 pants, a GLOCK shirt, and an NRA baseball cap. That kind of advertising is bad for business—it tells almost everyone that not only are you carrying but that, in their minds, you are the stereotypical “gun nut” to be feared or reviled. This goes beyond clothing: that “This vehicle insured by Smith and Wesson” bumper sticker or NRA decal on your car isn’t doing you any favors—particularly if you routinely secure guns in the vehicle. My advice is simple: adopt an grey man approach to living and keep it low key. The time and place to advertise is at the range or gun show. Show off there to your heart’s content.

So what’s the solution to all of this? Well, it’s really fairly simple: you have to keep training and drilling/building/maintaining good habits. “Slacking off on training” or “Overconfidence” almost made the list, until I realized that they were the conclusion and the solution. Stay humble, keep learning, and recognize that this journey never really ends.