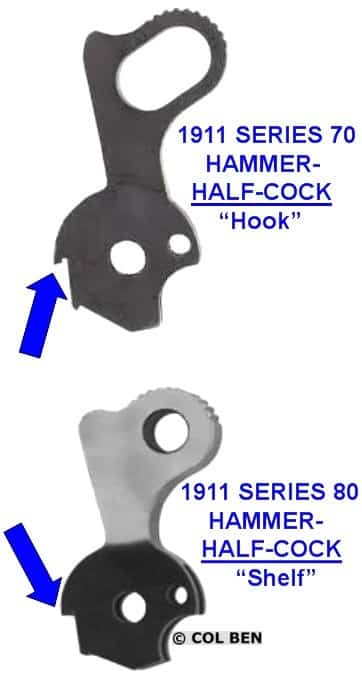 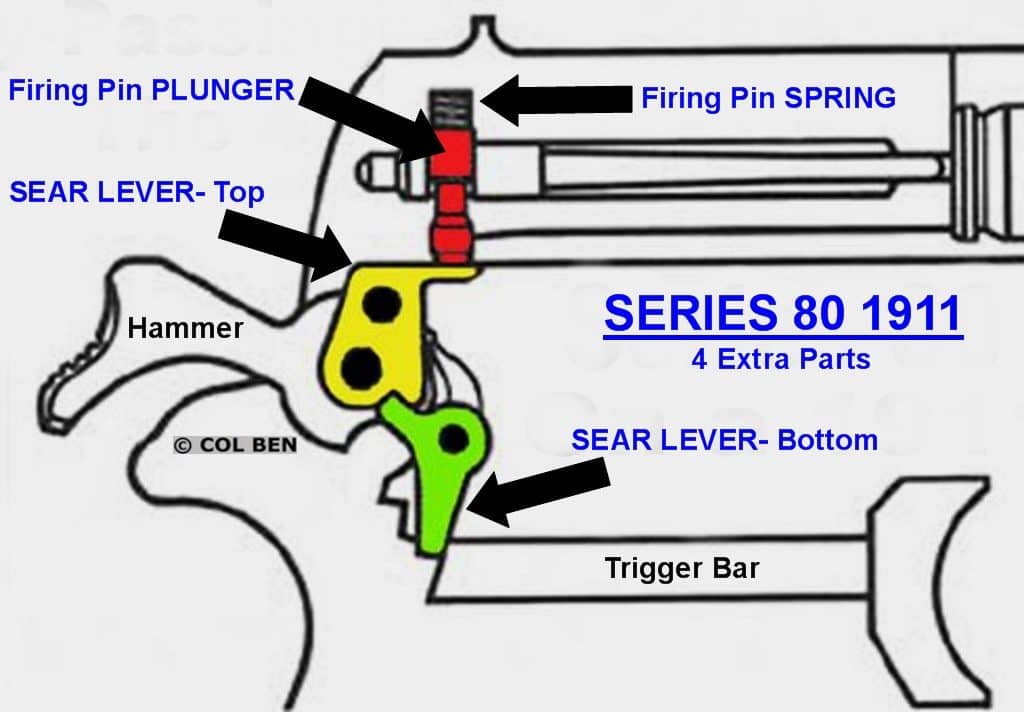 Flying with a Handgun Isn’t As Complicated As It Sounds