CCW Breakaways - They look like normal pants. Which is what you want. 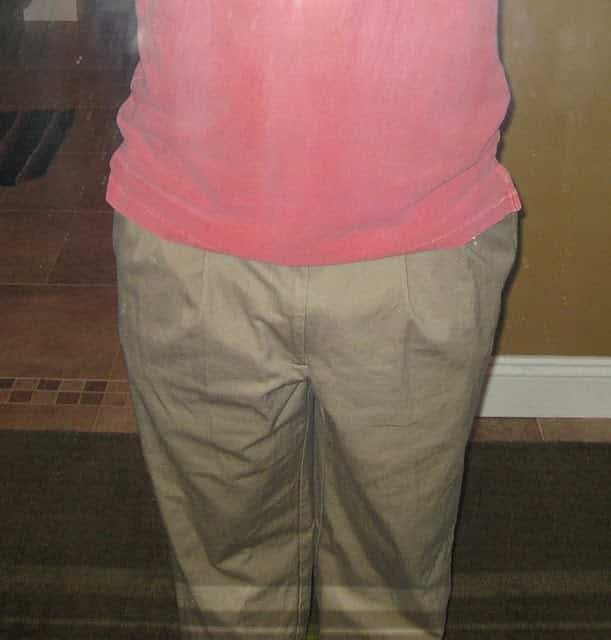 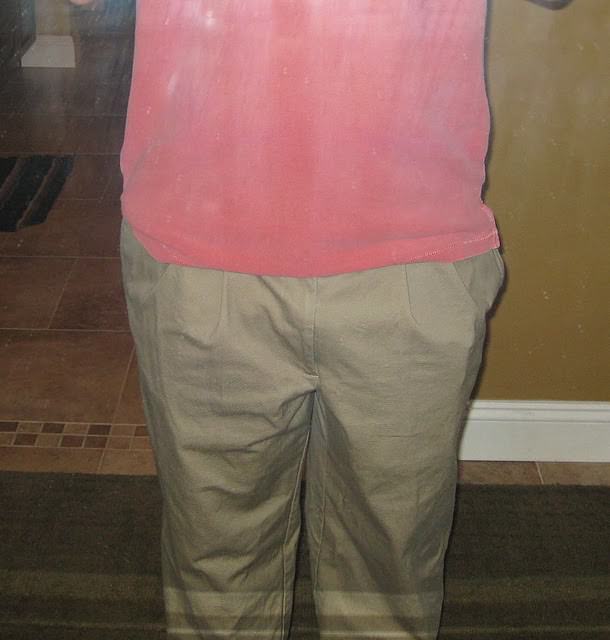 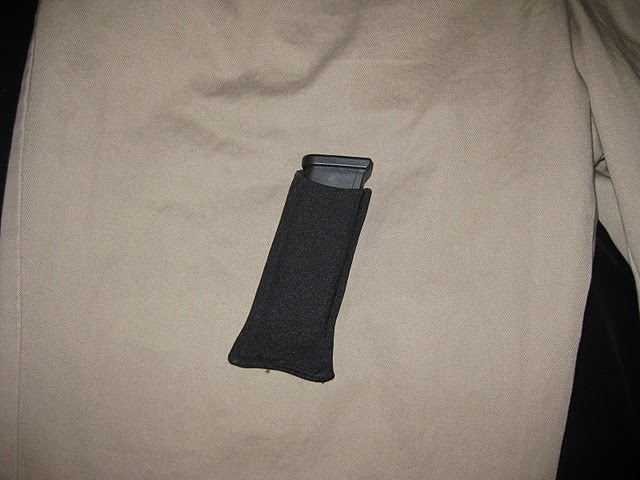 Calvin has been a key contributor to USA Carry since it launched. Along with the founder Luke McCoy, he helped gather information, research laws as well as moderate the forums and contributing firearm related articles.