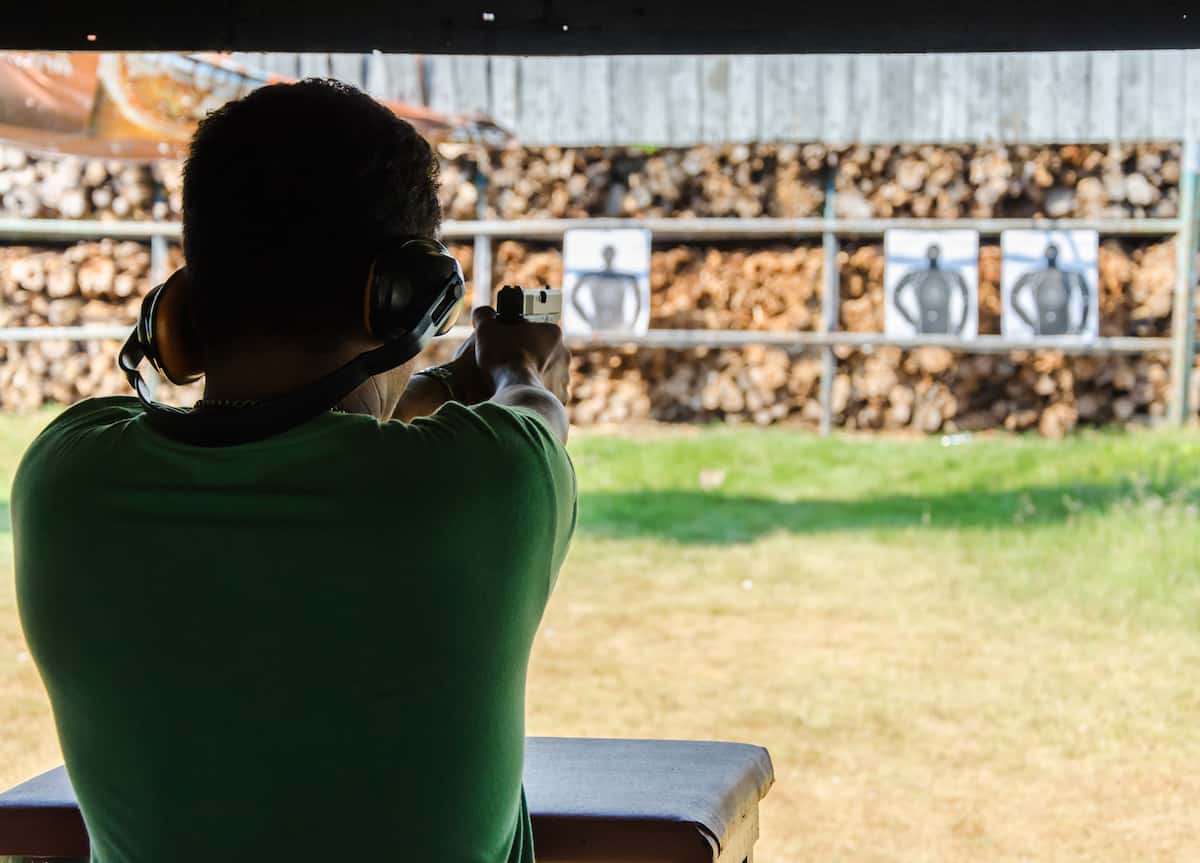 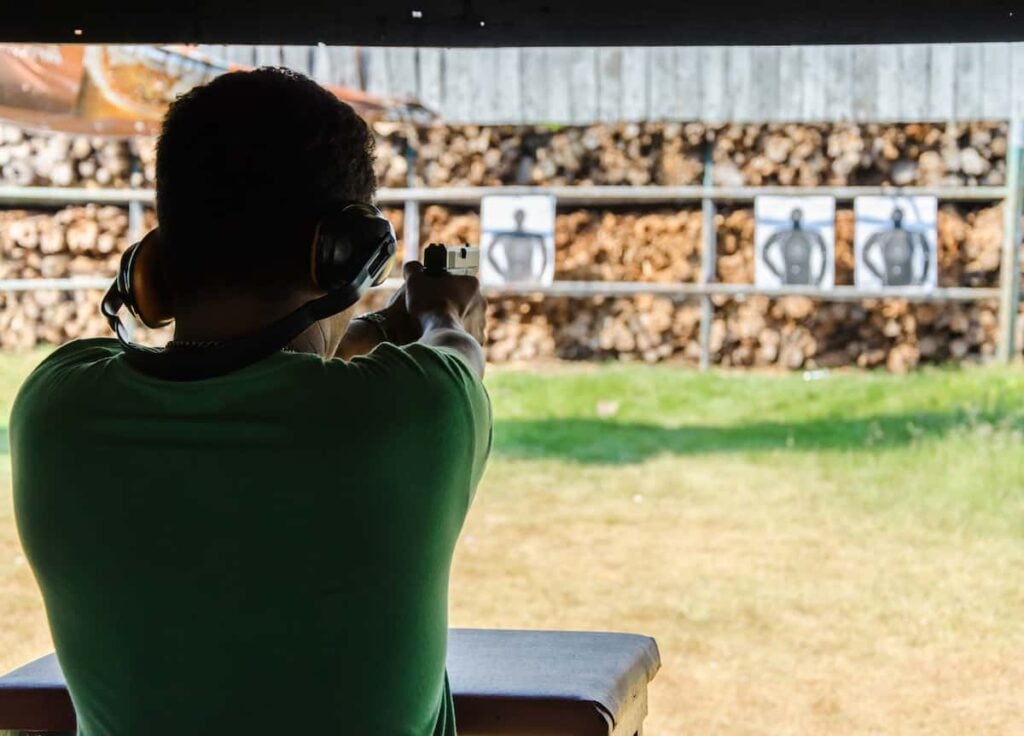 The City of Chicago saw a sharp increase in the number of concealed carry permits issued in 2016, DNAinfo reports.

According to statistics gained from Illinois State Police, in 2016 22,517 Chicagoans obtained concealed carry permits, compared to only 13,948 in 2015.

So what’s the catalyst for such a large increase?

Joel Ostrander, owner of SafeShot Ltd., which provides training needed to gain a permit, has a pretty good idea.

“People are worried about crime in Chicago,” Ostrander said. “These are well-educated, professional people looking for a way to protect their homes and families.”

This really isn’t a surprise. Chicago has become synonymous with gun crime, with 2016 seeing 762 homicides and over 4000 shootings.

In late 2012 Illinois was forced to end its ban on carrying a weapon in public. Despite gun control advocates predicting that the sky would fall, more and more state residents have been quietly exercising their right to protect themselves, but mostly in the more affluent areas of the city.

For example Austin and North Lawndale, two of the city’s more dangerous neighborhoods, don’t have nearly as many concealed carriers as the more affluent neighborhoods.

One reason for this may be because Austin and North Lawndale have more criminals, and gang members are least likely to get permits for their weapons.

Another reason is because it is fairly expensive and time consuming to get a permit. To legally buy a gun and ammunition in Illinois, you must have pay $10 for a Firearm Owner’s Identification Card (FOID) and pass a background check. This card is issued by the State Police. In order to obtain a concealed carry permit at a cost of $150, you must conduct sixteen hours of training, the longest of any state, including three to four hours practicing at a gun range.

Sixteen hours and at least $160 is no small deal for the poor and working class who just want to protect themselves, and this doesn’t even include the cost for a firearm.

So while Chicago has seen a large increase in permits, it’s fair to say that the law is discriminatory to those who probably most need to legally carry.

At any rate, more citizens exercising their right to carry firearms is great news and this hopefully leads to a safer Chicago.

So there is a 63% increase in FOID cards to purchase guns and ammo. But what is the statistic for actual concealed carry permits? (You’re mixing your numbers, although I’m sure that your logic carries forward.) That increase in the number of people that can purchase legally is awesome! Soon we will actually see a decrease in violent crime! Hell, I might actually visit Chicago some day!

Yes, thanks for the catch! It’s been fixed.

It’s even worse in NY. Try to get a CCW in NYC. Howard Stern and Sean Hannity could get it, but most can’t. Unless you’re a pol, a friend of one or a celeb, forget about it. I wonder what would happen in NYC if a national reciprocity law happened. Good news for many, but I could hear the screams from Gracie Mansion and 1 Police Plaza.

Criminals have no problem carrying, so why can’t the law-abiding?

from a cost standpoint Delaware costs about $350 to go through CCDW process.

Criminals are exempt from all of that. And since the state views us all as criminals if we don’t toe their arbitrary, unconstitutional line, we are criminals, too. If you rebel against tyranny, then you’re doing the right thing.

Why does someone need a firearms ID card? Is this America?