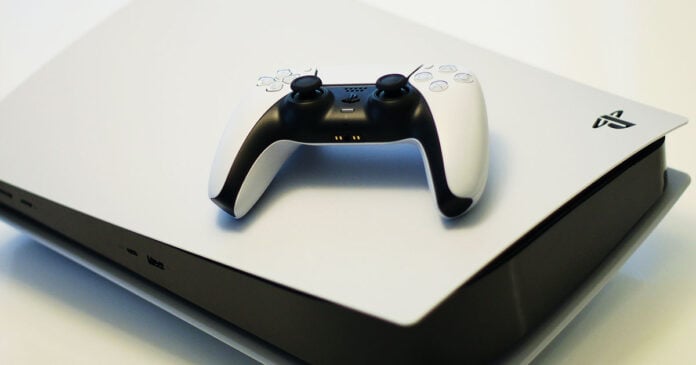 Drawing from the drop or drawing your own gun with a gun already drawn on you is usually a bad idea. No matter how fast of a draw is, pulling the trigger is always going to be faster. And that seems to be what happened in this incident.

A man with an Ohio Concealed Handgun License listed a Playstation 5 for sale on Facebook Marketplace. He was contacted by a man using a false name, and the two arranged to meet to conduct the sale.

The pair fled the scene but were latest arrested and charged with aggravated robbery and felonious assault.

Again, this is just an excellent example of why drawing from the drop is rarely a good idea. You also have to be very careful when selling things to strangers. I bet this seller had some peace of mind since he was carrying a concealed carry gun, but in the end, that didn’t stop him from getting shot and robbed. The best option is not to put yourself into that situation in the first place.