If Constitutional Carry Passes, Do You Still Need a CCW Permit? 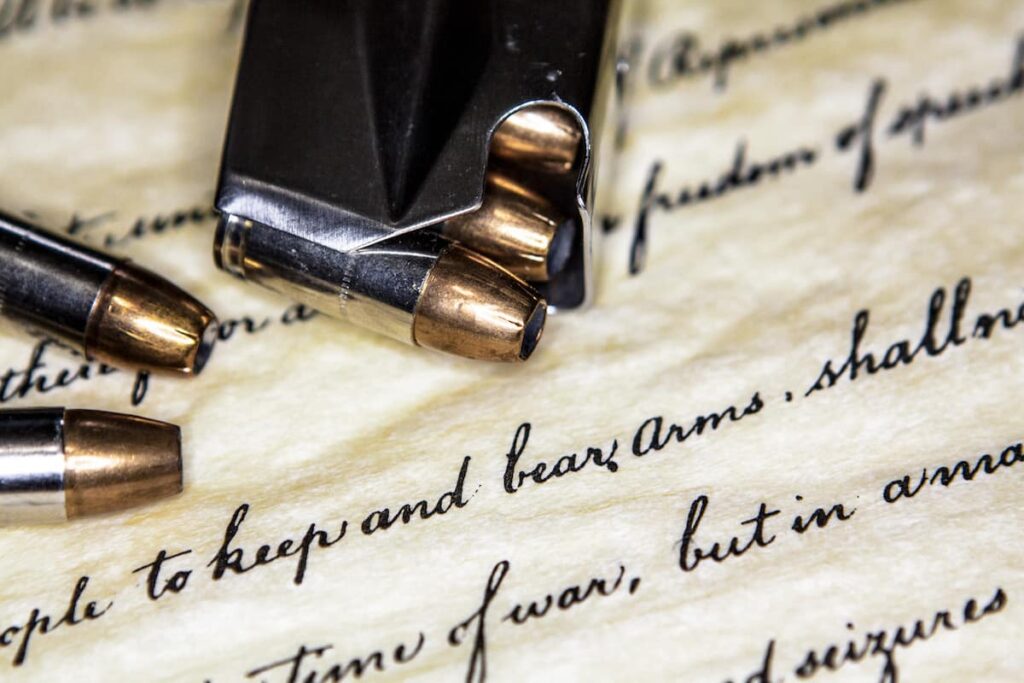 There’s a lot of buzz around constitutional carry right now—as I write this, South Carolina has just passed a bill codifying it into law. Several other states have similar bills under consideration, and it would appear that the nationwide trend now is firmly in favor of constitutional carry as a right. While I firmly believe this to be a good thing, I have to note that it leaves the CCW community with some questions. Primarily, this:

Do we still need to go through the process and expense of getting concealed carry permits with constitutional carry laws in place?

The short answer is: yes, yes we do. The long answer is a list of reasons why. As it turns out, CCW permits offer several benefits both for individual permit holders and for the community as a whole.

Interstate reciprocity is still a consideration.

For good or ill we’re a mobile society, and interstate travel is a routine part of many of our lives. A CCW permit—and a solid knowledge of the applicable laws—allows us to take advantage of interstate reciprocity legislation and stay on the right side of the law as we travel.

CCW permit holders are some of the most law abiding citizens around, and LEOs know this. Having a permit often makes you one of the good guys in the minds of the cops, so having one can help routine interactions with the police run a lot more smoothly.

This varies from state to state, but in general CCW permits require completing a training course. These often cover more than just CCW law and explain self-defense law in general. Plus they give you the chance to ask whatever questions you may have about CCW while meeting like-minded people. Networking and expanding your knowledge base are never bad things, so take advantage.

Other perks abound, depending on the state in which you live.

In my home state of North Carolina, my CCW permit allows me to buy handguns more quickly and easily—the permit counts as the background check required by state law. This alone makes it worth it, and other states offer similar perks.

Getting a CCW permit offers tangible support for CCW and the Second Amendment.

The process of getting a permit shows our lawmakers that We the People support our right to keep and bear arms in a very real way. By putting our money where our collective mouth is, we’re advocating for our rights in a way that state governments find difficult to ignore.

Short story made long, I strongly suggest that we all retain our CCW permits, and that we help new shooters get theirs. The cost is minimal compared to the benefits, and it all plays a role in maintaining the freedoms we cherish.

If you’re living in a state with constitutional carry, I’d be interested to hear about your experiences, please drop me an email or get in touch via the comments section.