Sometimes circumstances require us to go outside of our normal box of options for concealed carry gear. We take a critical look at Crossbreed’s Modular Belly Band Package to see how well it works for those times that other holsters will not. 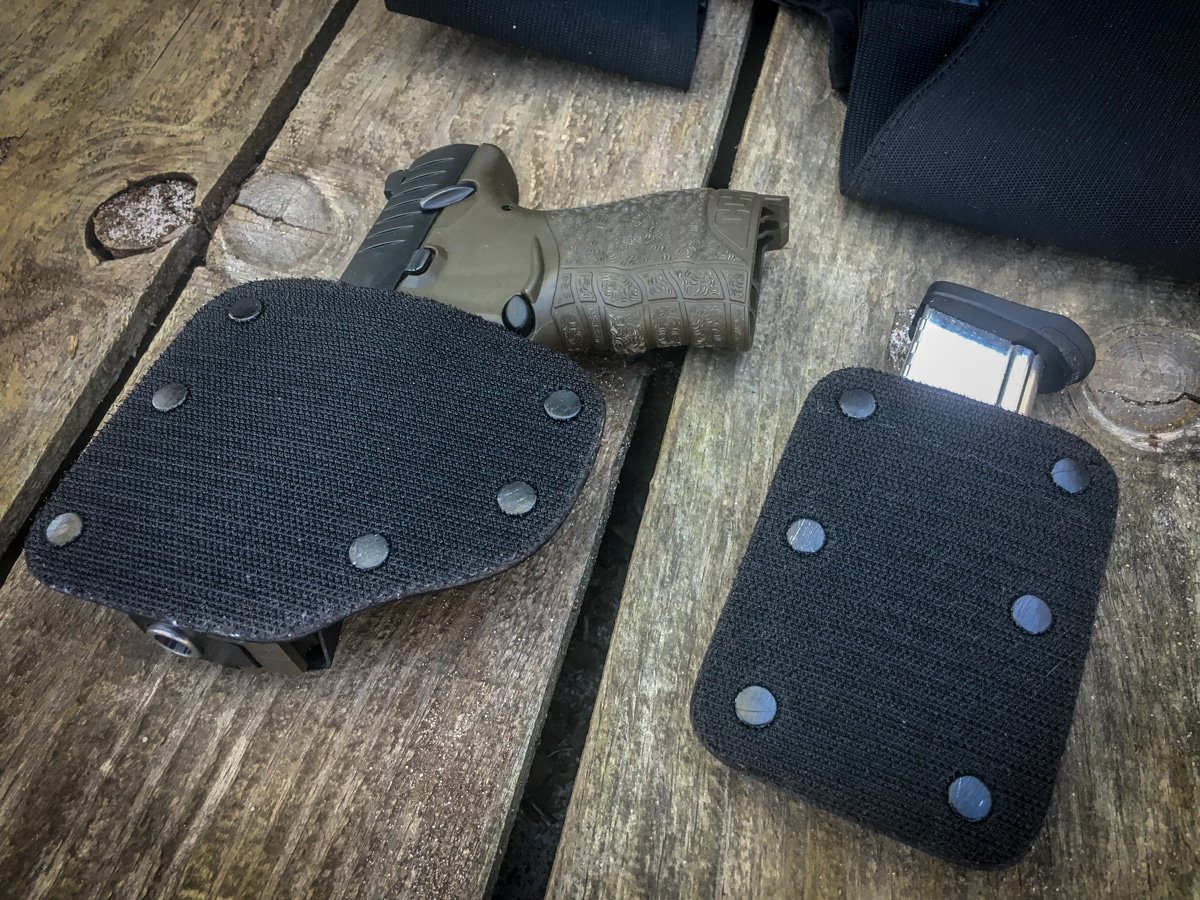 Should You Carry More than One Concealed Handgun