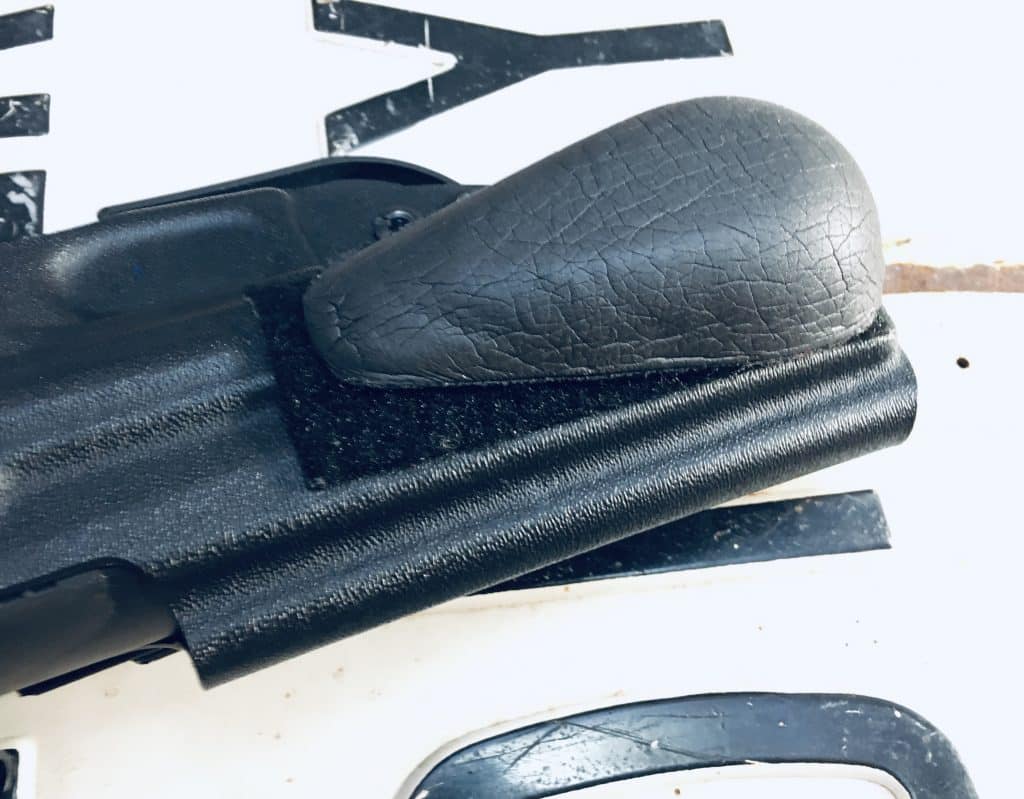 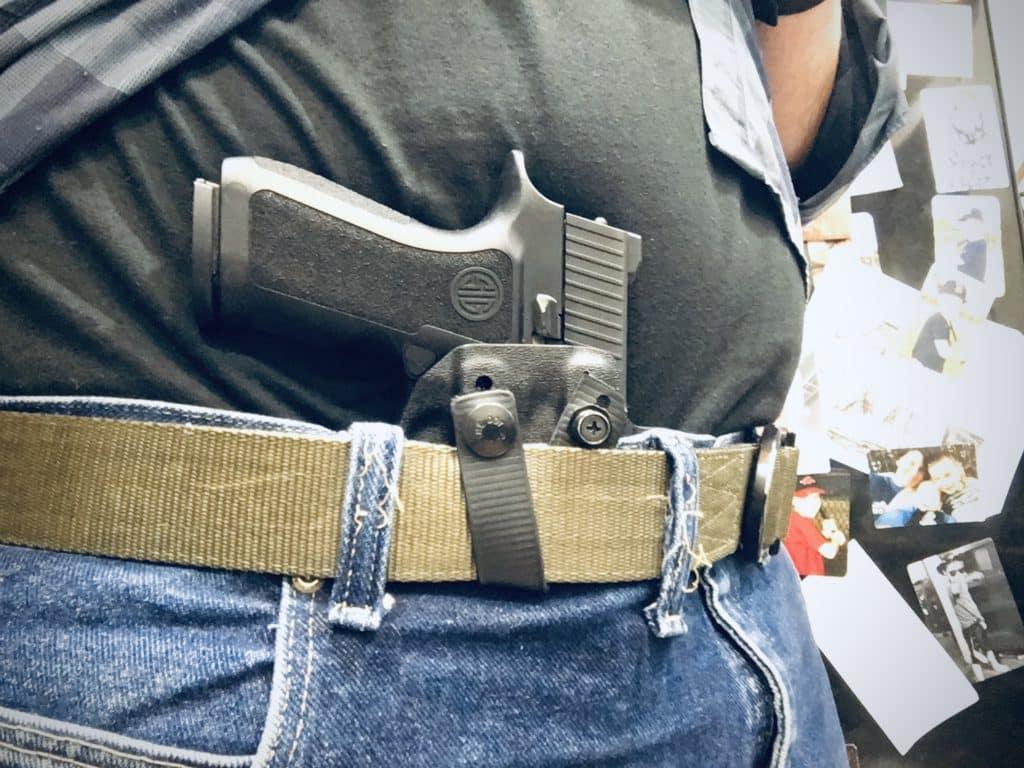 The inability to make very fine ride height adjustments and the cost are the only things holding this holster back.