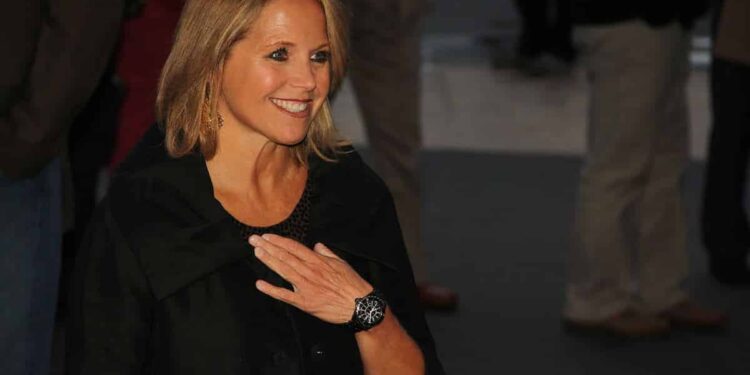 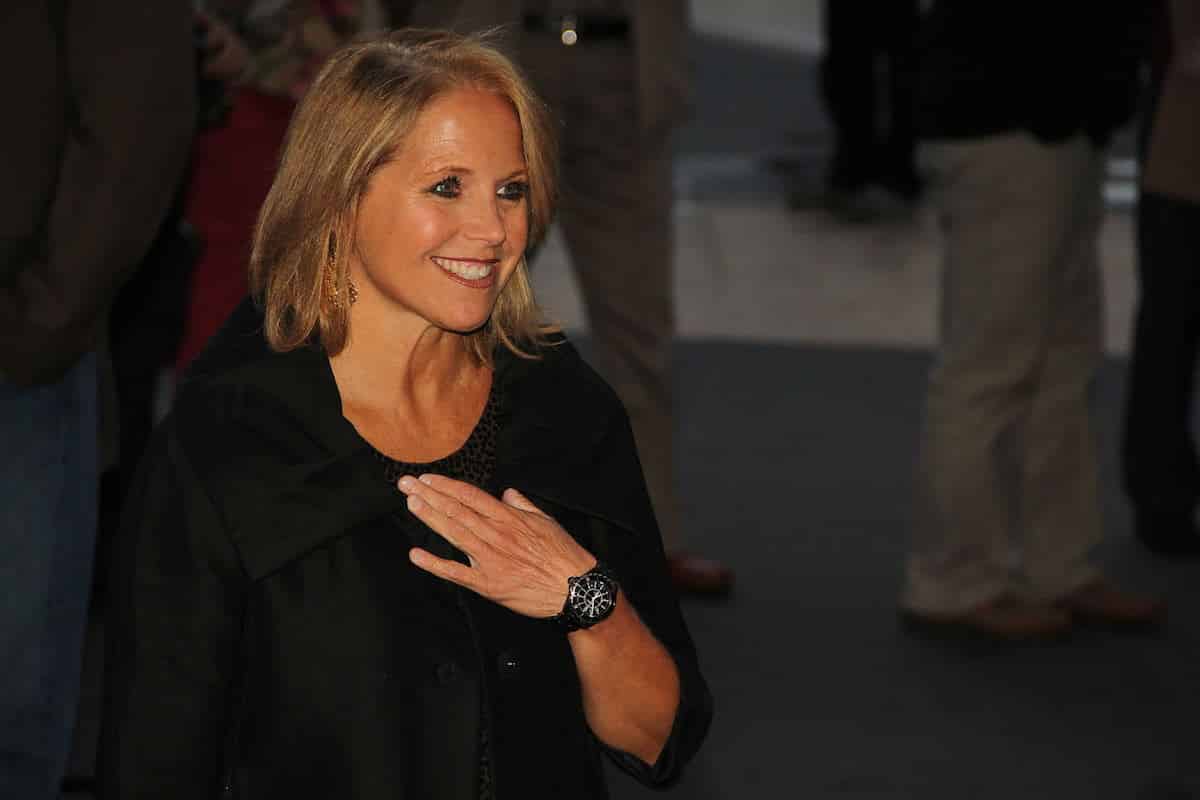 Remember earlier this year when documentary director Stephanie Soechtig and her producer Katie Couric were caught deceptively editing their anti-gun documentary Under the Gun to make gun proponents look uninformed? Well, now the filmmakers are facing a $12 million defamation lawsuit.

The lawsuit comes from the Virginia Citizens Defense League (VCDL), a Second Amendment rights advocacy group. Members of the VCDL were interviewed for the documentary which was edited in such a way as to make them look like they could not answer a simple question.

In the film interview Couric asks, “If there are no background checks for gun purchasers, how do you prevent felons or terrorists from purchasing a gun?”

Some nine seconds of silence follow, with the camera showing various VCDL members look at one another and down at the floor, seemingly unable to come up with an answer. The interviewees include a licensed firearms dealer and a licensed attorney who is an expert on the laws and regulations regarding firearms.

In truth they were more than ready to answer the question, and gave prompt and reasonable responses, the raw audio of the interview showed.

The director of the film, Soechtig, provided a statement when caught saying that the editing was intended to serve as a “pause” on the question before presenting the facts. Couric later issued her own statement, stating she supported Soechtig and was “very proud of the film.”

Outrage directed at Couric and Soechtig from the gun community ensued, and the filmmakers even raised eyebrows from the mainstream media for their deceptive practices.

In their filing, the VCDL allege that the editing was deceptive and malicious and a work of fiction. They allege that the filmmakers “manipulated the footage in service of an agenda: they wanted to establish that there is no basis for opposing universal background checks by fooling viewers into believing that even a panel of pro-Second Amendment advocates could not provide one.”

“We were horrified to see how Couric and her team manipulated us and the video footage to make us look like fools who didn’t stand up for the Second Amendment,” said Mr. Philip Van Cleave, President of the VCDL. “We want to set the record straight and hold them accountable for what they’ve done. You shouldn’t intentionally misrepresent someone’s views just because you disagree with them.”

Hopefully, the VCDL will get every red cent

Photo by By Joella Marano