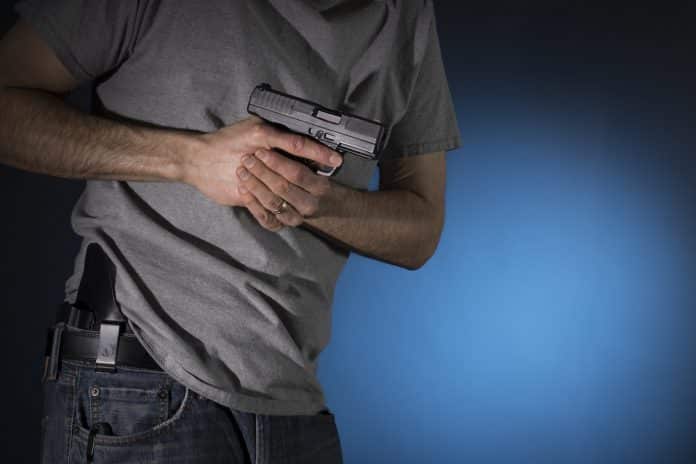 Tread very carefully into this situation. As pointed out in the text of this article, you don’t know what’s happening unless you were present when the incident began or your familiar with at least one of the people involved. You have to factor in is this worth risking being seriously injured or killed? worth potentially killing someone else? Worth the potential leagl consequences? Unless it’s an obvious need for armed intervention such as an active shooter or coming to the aid of a Police Officer in trouble, it isn’t worth the risk. As cold as this sounds, your focus needs to be on your life, family or livelihood first. This is why you go about armed in the first place. I’ve seen far too many misguided people carrying guns that feel that they are the avengers to the evil that men do in society. They go about looking for trouble figuring that they can step in and save the day. The only ones that have the authority and responsibility to do this are law enforcement officers and Mighty Mouse. If you feel strongly about this becoming a Police Officer should be something you should consider doing. You will be trained and equipped to do this effectively and LEAGLEY.
As stated in the text ” Once you draw your gun, your past the point of no return ” There’s no turning back. If you actually fired your weapon you can’t take it back.