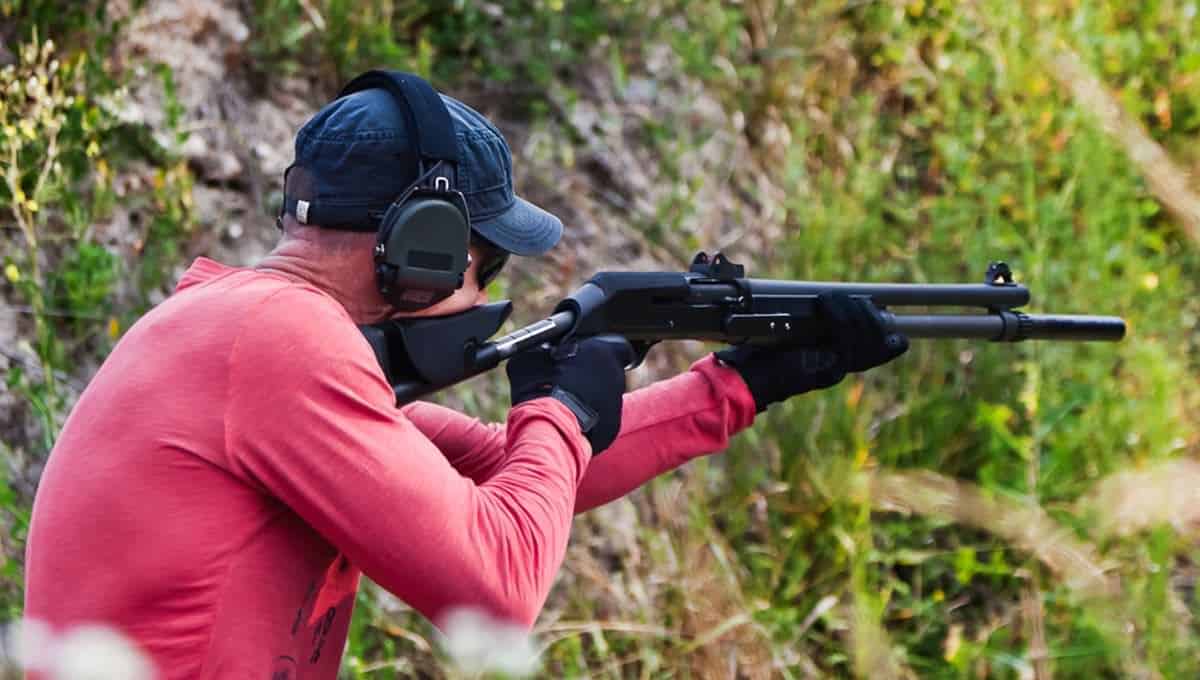 Competitive outdoorsman have more options than ever to test endurance, hand-eye coordination and patience. Here’s a brief guide to shooting sports and how to get involved, from practicing at home to competing with the pros.

The International Practice Shooting Confederation (IPSC) has a simple mission: to promote the safe use of recreational firearms. Established in California in the 1950s, the IPSC was quickly welcomed into the shooting world, and formed chapters in Central and South America, Europe, South Africa and Australia soon after. IPSC has expanded its reach to 90 countries, and has hosted 16 level V World Championships and even more level IV Continental Championships.

The competitions take place all over the world, offering different courses for different skill levels. Competitors can choose from five different handgun divisions, and can compete in shotgun and rifle courses. To truly test a myriad of shooter skills, IPSC offers a different course with varying targets for each competition, including targets that react when hit or are partially covered. Movement diversions, competitive strategies and obstacles are also offered.

For a list of upcoming competitions, visit IPSC’s calendar and events page.

The National Shooting Sports Foundation (NSSF) sites 3-gun shooting as one of the most fast-paced and popular new competitions in the sport. The appeal lies in the name, as shooters use three guns to complete the course: a rifle, pistol and shotgun. Beginners can practice with high powered air rifles before using the .223 caliber used in competitions. Targets include steel, clay pigeons and cardboard cutouts. Shooters are challenged to engage in various positions, with various weapons at ranges between 1 and 500 feet. There are five different classes, ranging from entry level to “outlaw rules.”

The Single Action Shooting Society (SASS) was formed in 1987 to promote the sport of Cowboy Action Shooting, preserve the history of the Old West and bring back old-time firearms for a competitive revival. Firearms include single action revolvers, pistol caliber lever action rifles and old-time shotguns. In addition to using Old West-era firearms, SASS members are required to adopt aliases and dress up in era-related costumes to fit the part. Cowboy shootouts are hosted across the country year-round, most of which are open to shooters of all ages.

The Archery Shooters Association (ASA) is a great place for both beginners and advanced archers to hone his or her skills. Established in 1993 and headquartered in Kennesaw, Georgia, the ASA hosts competitions all over the country. The ASA has its own copyrighted 12-ring and 14-ring scoring system and provides professionally designed ranges for 3-D archery.

Some of that stuff has become super competitive and for me, it wouldn’t be fun. For once, it would be nice if the rules were run what you brung, but it has to be basically stock as it came out of the box. No squib cowboy loads, but normal factory ammo. Simple. Kind of like the concept of IROC, which is identically prepared cars and therefore the difference is the drivers. No action jobs, compensators, or other picatinny non-sense. Basic guns, basic ammo.