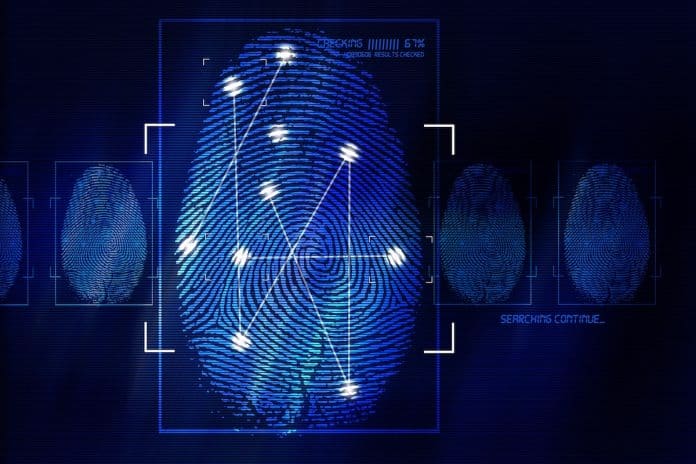 I first came across this story in a Facebook Group stating what actually happened versus what most news outlets were reporting. Many of them said that Florida did not run background checks on concealed carry applicants for over a year, from February 2016 to March 2017, which is not exactly correct.

The Florida Department of Agriculture completed all three of these background checks from February 2016 to March 2017.

An employee whose responsibility was to review the 365 applicants who did not pass the NICS background check was unable to log into her account. She then waited 40 days before reporting that she had a login problem but never followed up on the issue.

After an internal investigation, the Florida Department of Agriculture re-ran the 365 applicants through a new NICS background check. They cleared 74 of the 365, and 291 still had disqualifiers, so they immediately suspended their concealed carry licenses.

While this was most definitely an issue that should never happen, we wanted to make all the facts about what actually happened clear. Most news outlets either focused on the one background check making it sound as if there were no background checks performed on roughly 350,000 applicants during that time and that just isn’t true.

The Florida State of Agriculture also added a page to their website stating the facts:

Recent media reports have erroneously reported information regarding the Concealed Weapon License program and one employee’s failure to perform her job duties for a period of time. The facts of the situation are below.