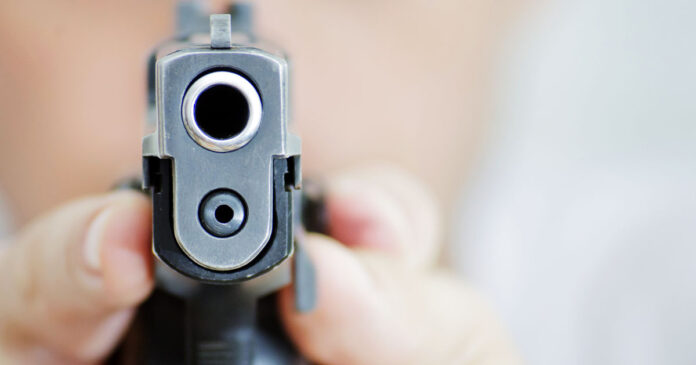 Following research on defensive gun uses, data has shown guns are more prevalent for defensive use rather than crimes.

William English of Georgetown University directed the 2021 National Firearms Survey, which surveyed over 54,000 Americans and identified 16,000 gun owners. The survey was the largest ever involving defensive gun use, almost ten times greater than the next.

Mr. English found that “guns are used defensively by civilian firearms owners in approximately 1.67 million incidents per year. Handguns are the most common firearm employed for self-defense (used in 65.9% of defensive incidents), and in most defensive incidents (81.9%), no shot was fired.”

It was also found that more than half of defensive gun uses involved two or more assailants.

Another study from Gary Kleck in the American Journal of Criminal Justice analyzes surveys conducted by the CDC in 1996, 1997, and 1998.

A survey gun control advocates will pertain to is from the National Crime Victimization Surveys, which estimates 70,000-100,000 defensive gun uses annually. They do not realize that the defensive gun use factor is voluntary if individuals indicate being a victim of a crime.

Furthermore, recent research shows that guns have been used increasingly more for defensive use rather than as a means to commit a crime.

Regarding the survey analysis from the late ’90s, there is no clear-cut explanation for why the CDC did not elaborate or rather expand on this data for the public. Arguably speaking, it makes sense relating to the administration at the time, who would likely not want to display this info for people in power who advocate for gun control.

The main takeaway from these surveys is that these sets of info are only taken seriously when it fits only one side’s agenda. It has to be realized by more people that guns for defensive use are implemented as a deterrent most of the time.

Instead of wanting gun control, more people in the nation should appreciate that we even have a right to protect ourselves with a proper weapon, to say the least. People need a way to protect themselves from imminent danger.

“It was also found that more than half of defensive gun uses involved two or more assailants.”

Which is why you don’t carry a low-capacity semi-auto or revolver for defensive carry. Five or six rounds just doesn’t cut it, no matter all the people saying “statistics show only 3 rounds fired.”