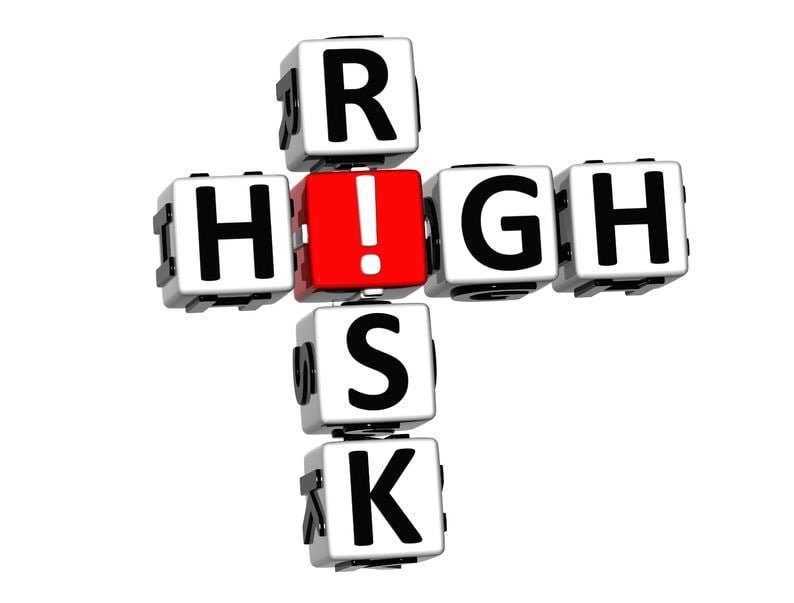 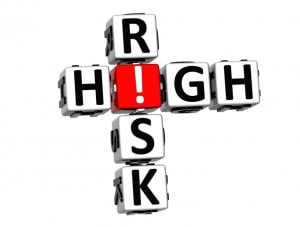 What the hell is wrong with people nowadays??? Glad I have protection. I should carry it on me more often, though!

Do it, it gets to be second nature. The day you don’t carry will probably be the day where the last words are —– Oh S***!.

the guy’s problem was not that he was in the marijuana business. In California, this s no diferent than growing lettuce or oranges. His problem was his loose lips, bragging on his comfortable income. Part of theproblem with the marijuna business is that, since it’s been considered criminal for so long, it draws a rather seedy and corrupt sort of person, just like the mafia and bootleggers of old. As it is decriminalised and becomes normal, it will cease to draws uch types.

You are spot on with your suggestion of assessing our own situation in view of crime. Bragging about how well off you are is begging for someone else to come help themselves.

Agreed. Loose lips, sink ships. With the economy tanking and more and more people going on food stamps, people will become more desperate. That being said, it’s a good idea to always be aware of your surroundings…mall, movie theatre, grocery store, gym, etc.

(Such as if you don’t have a gun on every floor of your house yet, you now have another excuse to get your next gun.)

Economy tanking? More on food stamps? But, but , but I just heard on MSLBC that everything is going swimingly. I’m so confused.

Dogs. At home. Carry a gun at all times. Keep your mouth shut. And pray for the future of the human race in general.

I agree with this person.

Same type stories i have heard about people bragging about their assortment of guns in their home and of course they are not secured in a safe like a responsible person would do. Just keep your mouth shut and quit bragging and drawing attention.

I don’t condone unnecessary violence, but the consequences of ruining other lives can sometime have a dramatic result. Probably most of his operation was illegal even though California has a stupid marijuana law to make it legal. Most who consume also drive. Like alcohol, this drug removes common sense.

That almost showed some creativity There is hope for after all. But the gutter will always be calling you back to your comfort zone.
Best always my friend

it is always a good strategy to keep one’s mouth closed. You know the expression loose lips…..

“Next Excuse”… This man doesn’t know my wife

By legalizing drugs…you will cripple illegal activity. What will the cartels do?
What will the scumbag dealers in the U.S do?
But we can’t legalize them, right?
Because then EVERYONE will become drug addicts…there’s just no self-control, right idiots?
We need Big Government to help us…because they know best.
I see some of the comments on here…and I’m sickened.
You’re not real Americans. YOU JUST THINK YOU ARE.
You’re fakes…pretending to be conservative or libertarian.
Don’t tread on me?!?!?
Bitch, please.

You mean you used self control there? You need to go back to your basement and get of Mamas computer.

You still in Crossville?

You put me my place with that one didnt you? Cant work out side of the gutter talk?

Yes I am come get some I will welcome you and put you where you belong. Now talk is cheap actions speak words, And leave your mama at home. mOOOps I forgot she will have to give you a ride.

This silence now means it is your turn….. Or mama shut your mouse off

I notice after NINE days — crickets. Most libtards are all bad@$$ talk, and no action…

It is kinda sad guys like this are really feeble and kinda pitiful. I hate bullies.
This guy is one of the most pitiful I have seen. He also said on another post he had a network of guys across the country that will get me.
lmao and I guess that means he cannot do it himself.

Funny too the original comment he tried insult to was not even close to a liberal type comment. I just SMH.

Oh, I’d be afraid of him, real afraid. Just carry a refill for his Prescrip for drugs, and he’ll let you live. Maybe a few extra for his guys across the country. Or give me a call, I’d appreciate the moving target practice.

“We need Big Government to help us…because they know best.”
Yeah, I guess as long as they allow you your drugs, and refill your EBT card, sounds like a win-win.
OMG, and they live among us…….

I’m pretty sure the “Big Govt” comment was sarcasm.

We live in the desert SW near the Mexican border, so we get our share of illegals and drug runners. Our local deputy estimates 8/10 vehicles in our area have an armed occupant. So we are “high risk”. One point, I don’t like the guns hidden throughout the house idea. Instead, I carry my LCP all the time at home. Its either in an available pocket, or a belly band in no suitable pocket. Why would one hide guns when its so easy to carry instead?

IF IN A FIGHT IT IS TAKEN,YOU WILL HAVE ANOTHER HANDY.

I live in a very small Tx. Town, I make & sell “Bone in” custom Holsters. (Not a plug) But, I must have the pistol to use as a mold. Point is. I know people around here know I have guns. I wear a 1911 in a shoulder holster ALL the time,Inside my home or out. here at home I have a good Dog that follows my every move,and he don`t like Anybody, but the wife & I. I work from around 7pm till around 9am always armed. But I`m still not safe. The Surprise attack, like a swat stack type Invasion. If they take my faithful dog, I`m all that`s left between them and my sweet wife. All we can do is Try. Bring out the”Wolf” and Fight.

if you spend 10 minutes today thinking, you’ll uncover if there are any vulnerable areas of your life and then you can take the appropriate action to fix those areas.