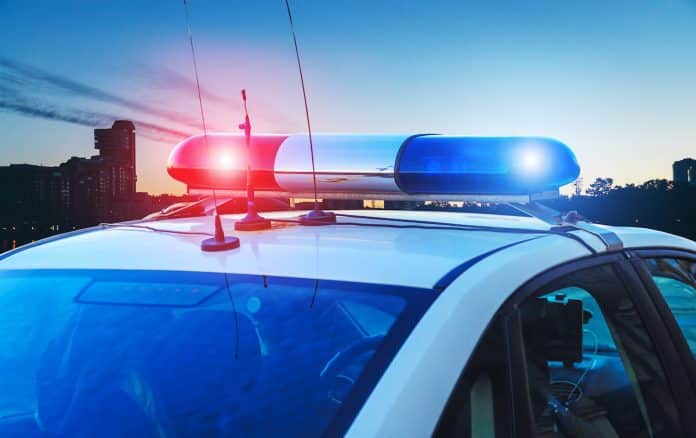 An Enfield, N.Y. homeowner was surprised by two men breaking into his home about 7:20 AM on a recent Saturday. The homeowner told them to leave but when they refused he shot both of them.

Both men then fled the house and were driven by a third to a hospital. Both were later charged with first-degree burglary as was the get-away driver as reported by Syracuse.com.

For those of us that assume that most bad things happen late at night or at least after dark, this one should get us to rethink that. Evil can happen at any time. The bad guys always get to pick the time of the attack. It has often been said that if you are more than a few seconds away from your gun then you are essentially unarmed.

Fortunately, this homeowner was able to respond in time and the outcome was that the bad guys fled without further incident and they will live to face the consequences of their actions. Also, notice that (apparently) one shot to each did not physically stop the suspects as they were able to flee and be taken to a hospital.

This was a psychological stop meaning the bad guys decided they picked the wrong victim and suddenly needed to be elsewhere and I suppose didn’t really want to be shot again as opposed to the determined attacker that will not stop until they are physically unable to continue.