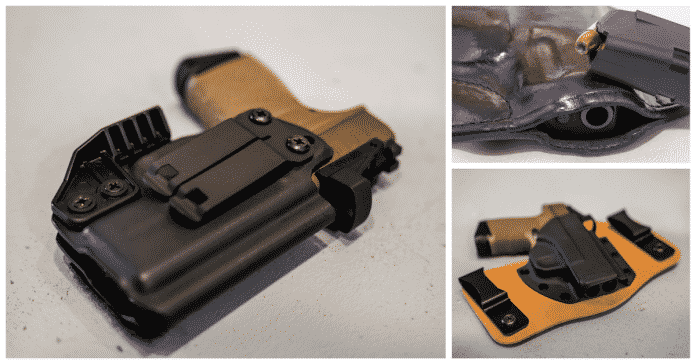 If you’re looking for holsters, the ones that are actually worth spending any amount of money on tend to be leather, Kydex, or a hybrid design, pairing a molded shell with a soft backer.

As with anything else in life, it isn’t that one is better than another; it’s more that you have to pick the set of problems that you prefer to live with.

Think of it like this: a BMW 3 Series is arguably a better car than a Toyota Corolla. It handles better, it’s faster, and the interior is nicer. However, it’s also more expensive to buy, needs premium gas and parts and labor – which you’ll need more often – are insanely expensive.

There are some strong opinions out there on this topic, none of which are scientific or even empirical; the best you can get is an educated anecdote. You’ll have to figure out what you think is best for yourself.

With that in mind, we’ll go over each holster material as a class, what’s good about it, and what you have to watch out for. This is more about the generalities rather than a deep dive into each; we may have a deeper dive later on.

Kydex is a proprietary formula of polymer – it’s a type of PVC – invented by the Rohm And Hass corporation in the 60s for use in aircraft interiors, and currently owned and manufactured by Sekisui LLC.

Kydex is relatively hard and stands up fairly well to abrasion, making it ideal for holsters. It’s also easy to work with, as it doesn’t take a great deal of heat for the material to become elastic and thus be molded to any shape the user wants.

The upshot for manufacturers is that it’s easy to work with and cheap. The upshot for people who carry with Kydex holsters is that they’re durable, they don’t collapse when the gun is drawn, and generally function very well.

That’s why they’re more or less the modern choice of carry holster.

The downside is generally comfort, as you have a piece of plastic jammed between your waistband and your flesh. While generally durable, plastic is also brittle, so they will break if they sustain a hard enough blow. They can also deform if you leave them in the car on a hot day.

The more minimalist Kydex holsters also typically have a single wide belt clip. While they work, they tend to move around a bit in the waistband, and the holster will start to move with the draw until retention is broken.

Another thing to look for is thickness. Many are offered in 0.06 inch Kydex, some in 0.08 and some 0.09. The cheap ones you see on Amazon? They’re the former. They also break more easily, so bear that in mind.

In my experience, they’re great if you can put up with having a plastic box in your pants. I also recommend a model with either dual belt clips or dual belt loops for the best function, as they tend to anchor more firmly to the belt.

Leather Holsters: Formerly The Only Choice 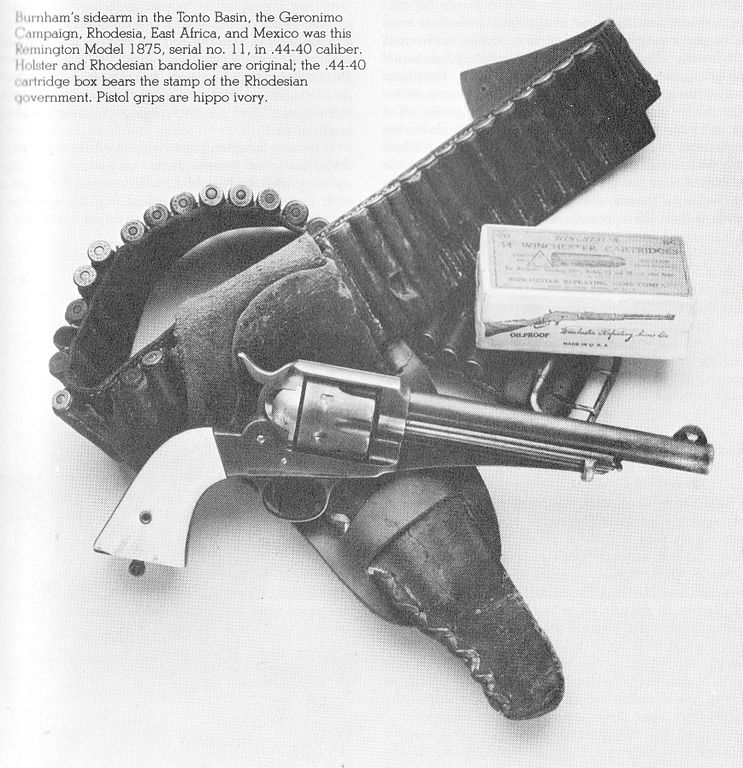 Leather holsters are made by stitching together pieces of leather. Cowhide and bullhide are the most common, though you’ll also find some in horsehide, roughout/suede, and some exotic leather as well.

Quality examples are molded for a specific make and model gun. Others are made to fit more of a class of pistol size, such as compacts or subcompacts, rather than a specific gun.

If properly constructed, leather holsters are the middle ground between comfort and function, just as durable and functional as a Kydex holster, but more comfortable to carry.

However, the hitch there is the holster has to be made correctly, and the ones that are generally are not cheap. Quality examples will cost upward of $100 or more.

A sure sign your leather holster isn’t up to snuff? You can insert it into the holster right away without issue, and it can’t hold the gun if turned upside down. A quality leather holster has to be broken in by stretching it to fit the gun. That ensures adequate retention.

Hybrid Holsters: The Best Of Both Worlds?

Hybrid holsters purport to offer the best of both worlds, in that they offer the comfort of a soft base such as leather or other materials, with the security of a hard retention shell attached to the holster base.

Some designs live up to the promise and some really don’t.

Just like with leather holsters, there are tiers to hybrid holster quality. Some are perfectly functional, and others are just sad.

Look for either high-end leather as a base or a multi-layer backing with a stiffening layer for rigidity. If the shell isn’t custom-molded for the make and model gun, don’t bother. I prefer hybrid holsters with adjustable hardware to those without, as you can dial in the fit.

Just as with kydex or leather, there are tiers to manufacturers. Some are good, and some are not.

As I said, none are perfect, none are really “better” than another; it’s more that you have to pick the downsides you’re willing to live with.

I love the way the Kydex and the hybrid holsters are shown in sharp clear photos with modern striker-fired pistols, and the leather holster is shown in a grainy newspaper photo with a single-action 1875 Remington, in a holster design that’s been obsolete for a hundred years. It almost makes you think there’s an agenda here, since it’s not that hard to find a photo of a striker-fired pistol in a well-made leather thumb-break.