Man Dies Trying To Reholster — Is It Appendix Carry Or Negligence? 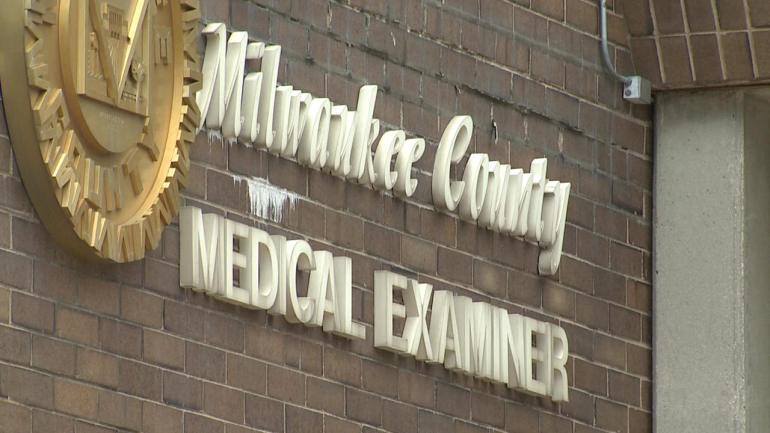 MILWAUKEE, WISCONSIN — Last week, a man died trying to reholster his pistol.  According to FOX6, Timothy Phonisay was posing for pictures with his pistol when he reholstered his pistol and it discharged into his thigh.  Based upon the medical reports, the holster was placed into the appendix carry postion (2 o’clock) – a popular position for a concealed carry holster.

This highlights some of the inherent dangers with the appendix carry style.  Especially for striker-fire or light trigger firearms, any pressure applied due to an incorrect or poorly angled insertion can result in a negligent discharge.  To be clear – this isn’t at all common.  Is it possible?  Yes.

Every single day, thousands of concealed carriers put their pistols and revolvers into appendix carry holsters and it’s a rare day when one of them discharges.  There are a number of factors not known in this case – namely whether his finger was anywhere near the trigger, the type of holster he was using, etc.

If and when that information is made available, we’ll be able to see if this is a danger posed by the configuration, by the equipment, by the operator — or the perfect storm of all three.

In my opinion, the safest position to orient your inside the waistband concealed carry holster is likely to be at the 3 o’clock position.  This is directly on your right hip.  For most carriers, this means the weapon’s barrel is always facing away or at the very least down to the ground.

The next biggest threat is reholstering itself.  While a high-retention holster is great for securing a firearm, it can sometimes pose an issue with reholstering if it’s too tight and constricts on the trigger group.  That’s why it’s always important to test out retention and reholstering with an unloaded pistol first.  If the trigger is ever at risk during that testing phase, loosen up the gaskets or do whatever you need to do to not jeopardize that trigger.

Lastly, practice drawing and reholstering with an unloaded pistol.  This will give you an idea of how much give is both in the firearm itself and the holster.  If you are not confident you can reholster a loaded firearm into your IWB holster – change holsters.   You want a holster that has good retention and protects the trigger group.

For Phonisay, unfortunately, suffering a close range gunshot wound to the inner thigh is a true recipe for disaster.  The inner thigh contains a vital artery called the femoral artery.  If punctured or knicked, the person will bleed out incredibly fast.  This is the biggest strike against appendix carry despite it being a very convenient place to store a pistol.  However, everything has risks and if you feel that you’re properly situated to handle it — that’s your call as a responsible concealed carrier.

A Rundown of “Duty To Inform” Laws in All 50 States

A Rundown of "Duty To Inform" Laws in All 50 States