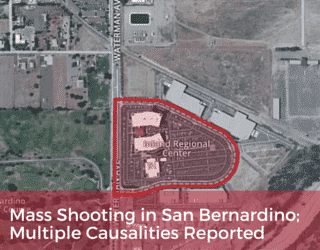 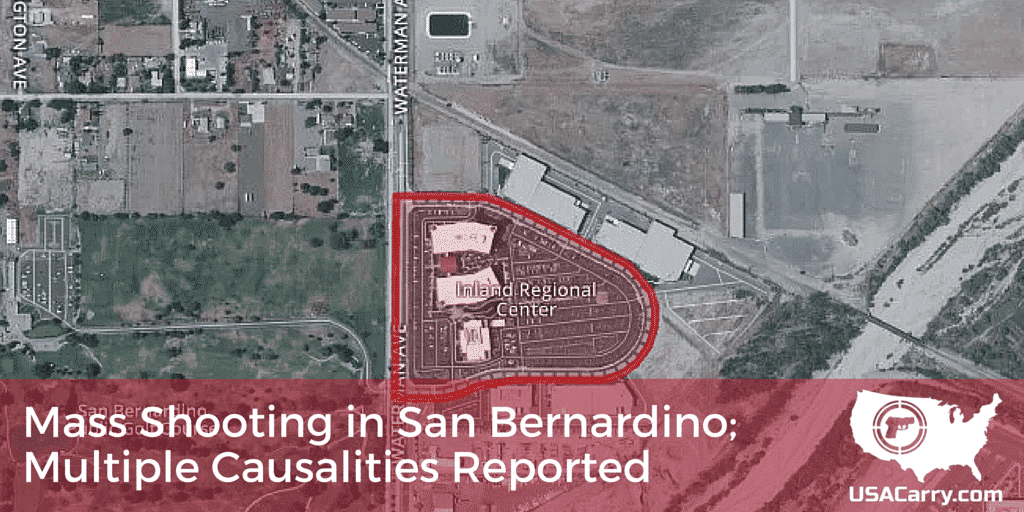 At approximately 2:00PM local time, San Bernardino California emergency responders reported a mass shooting incident. At this time, reports indicate that upwards of 14 people are dead and up to 20 more may be injured.

Details are scarce and difficult to confirm. For the moment, here’s what we are hearing most often.

This is an evolving situation, and we’ll keep you updated as more information comes in.

Google gives you a great opportunity to
earn