Men Trying to Rob a Taco Stand Got More than a Burrito!

by Luke McCoy
in Articles
1 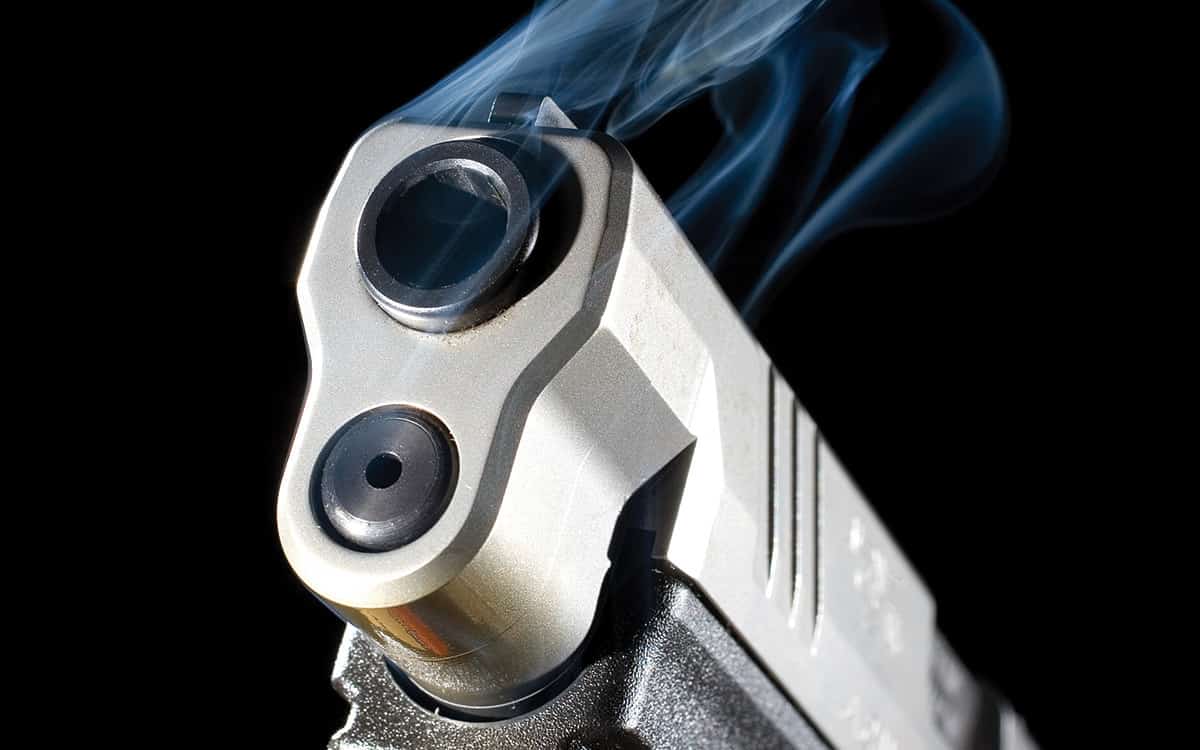 Priomo’s Tacos normally sets up a stand on the corner of Century Boulevard and San Pedro in South Los Angeles most evenings. Last Friday was a regular day until three men decided to order a side of robbery with their tacos. Around 11:30 pm, three men showed up to rob the stand. One of the men pulled a handgun.

That’s when one of the taco stand employees pulled his own gun and fired at the robber that drew his weapon first fatally hitting him. He died after being brought to the hospital. The other two men are still at large.

The police are saying that the taco stand employee was acting in self defense. Lt. Dohmen had this to say.

Lt. Dohmen says that it appears the employee who shot the would-be robber was acting in self-defense. The fact that he was packing heat while slinging burritos is probably a result of the fact that the stand is set up in one of L.A.’s more dangerous neighborhoods.

Apparently the stand is in a bad neighborhood and gets robbed frequently.

Are Two Pistols Better Than One?

Are Two Pistols Better Than One?