Do you smoke dope, perhaps even with a medical prescription? No new guns for you if you reside in their jurisdiction, the U.S. Court of Appeals for the Ninth Circuit says, upholding a dismissal from the lower courts. 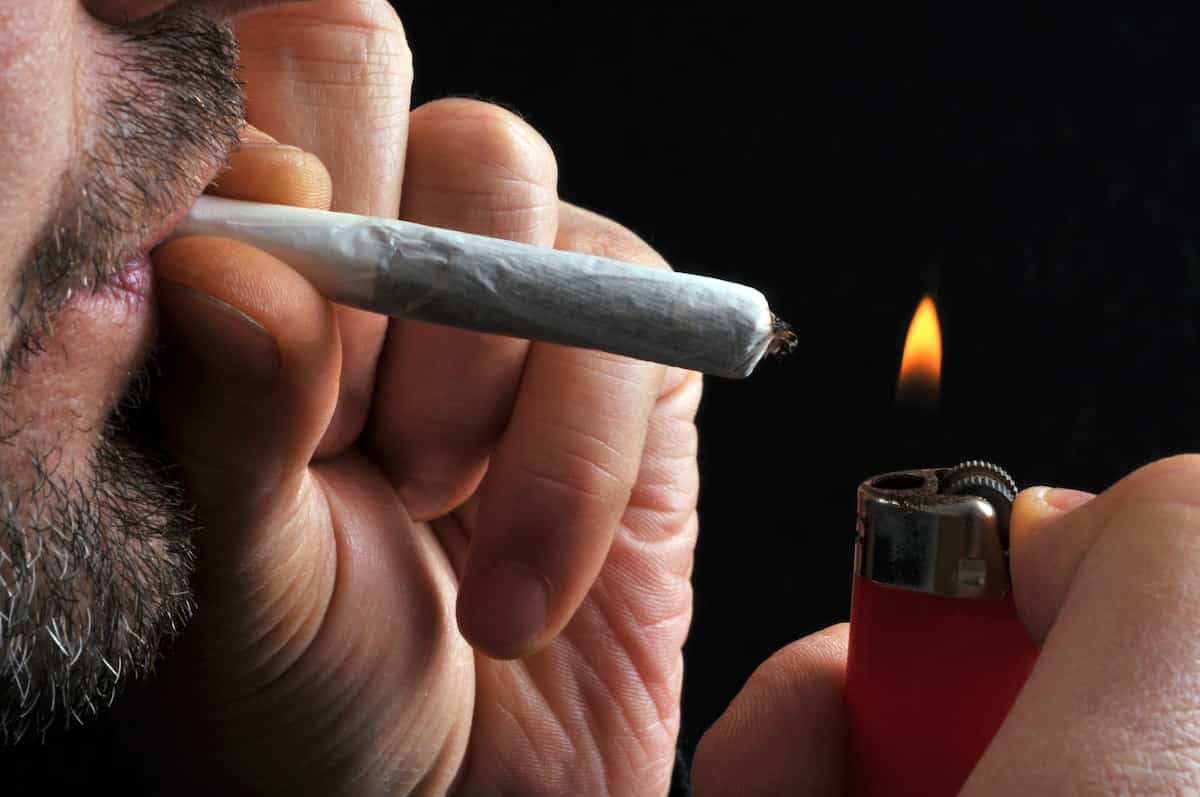 It all started with an “Open Letter” the ATF distributed in July 2011 stating that it was still illegal for FFLs to sell guns or ammunition to known users of marijuana, regardless of state laws decriminalizing the drug.

“[A]ny person who uses or is addicted to marijuana, regardless of whether his or her State has passed legislation authorizing marijuana use for medicinal purposes, is an unlawful user of or addicted to a controlled substance, and is prohibited by Federal law from possessing firearms or ammunition.

The lawsuit that spawned this ruling came from a Nevada woman, Rowan Wilson, who was denied a gun sale because she was known to possess a medical marijuana card. Wilson argued that the prohibition violated her Second Amendment right, and  also stated that she was not a user of marijuana, only a registry card owner, and therefore not an unlawful drug user.

The court disagreed, stating that the “Plaintiff did not have a constitutionally protected liberty interest in simultaneously holding a registry card and purchasing a firearm….”

The court goes on to say that “The burden on Wilson’s core Second Amendment right is not severe” with current law and the ATF’s letter barring “only the sale of firearms to Wilson–not her possession of firearms. Wilson could have amassed legal firearms before acquiring a registry card… and the Open Letter would not impede her right to keep her firearms or to use them to protect herself and her home. In addition, Wilson could acquire firearms and exercise her right to self-defense at any time by surrendering her registry card, thereby demonstrating to a firearms dealer that there is no reasonable cause to believe she is an unlawful drug user.”

So, the court says, it’s one or the other: you can buy guns or marijuana, and Ms. Wilson’s rights were not impeded because she could give up her registry card and buy guns, or stock up on guns before she got the card in the first place.

Isn’t it a shame the Olympics are over, because that demonstrates some amazing logical gymnastics.

What do you think about the ruling? Should federal law supersede state laws like this? Let us know in the comments.

Steps To Explain CCW To Your Spouse Or Family Member