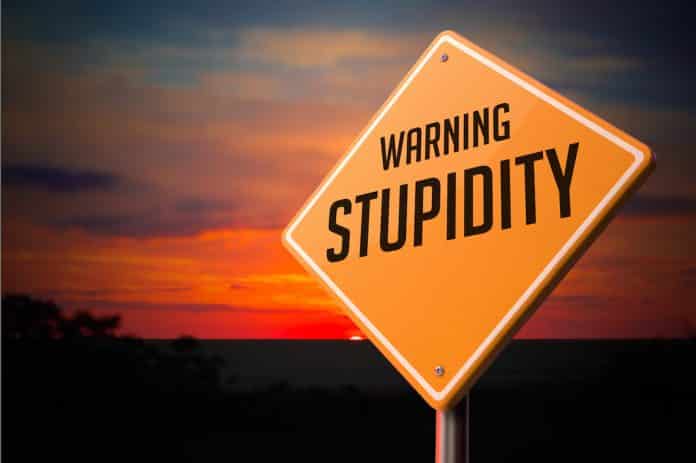 On March 9, 2020, around 2:00 AM outside of a Circle K store in Ocala, Fl, a Marion County Sheriff’s Deputy spotted a suspect in a battery case at that store in a car’s passenger seat. The deputy approached the driver and asked if he had any weapons. The driver responded that he had a 9mm handgun.

The deputy then asked for him for his concealed weapons license to which the driver responded that the paperwork was at his house but that he did have an Arizona permit. He further told the deputy that he bought the gun in Phoenix and that the sales clerk told him that he was licensed to carry concealed.

A quick pat-down revealed an FMK and two loaded mags. Also found on his person was what appeared to be a bag of marijuana. A computer search showed that he did not have a valid permit in either Arizona or Florida and the driver admitted that he had not attended a concealed firearms course. He is now awaiting a court date after being released on a $6000 bond.

This guy is clearly not the brightest bulb on the tree and perhaps it is best that he’s not permitted to carry given the number of mistakes that lead to his arrest.

As always, almost nothing good happens when hanging out at 2:00 in the morning and especially with someone who looks like a suspect in a crime. Other people’s issues will negatively affect your life if you associate with them.

As for the weapons violations, there is simply no excuse for not knowing the law, especially when it comes to crossing state lines. Whatever a salesman told you when you bought your gun is meaningless. You must know the law for yourself. At least this guy didn’t lie to the officer about having the gun. That would have made things even worse.