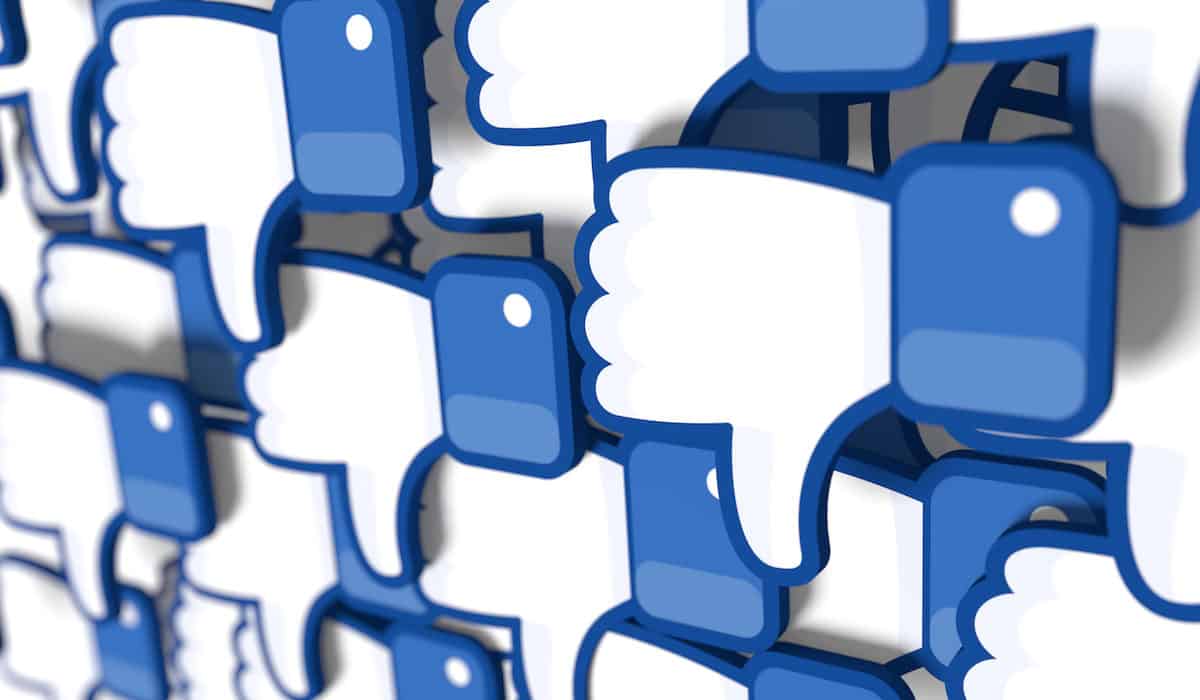 Dealing with Gyms, Bathrooms and Other CCW Hassles

The Criminal Mind: Understanding and Dealing with Violent Criminals

The Criminal Mind: Understanding and Dealing with Violent Criminals