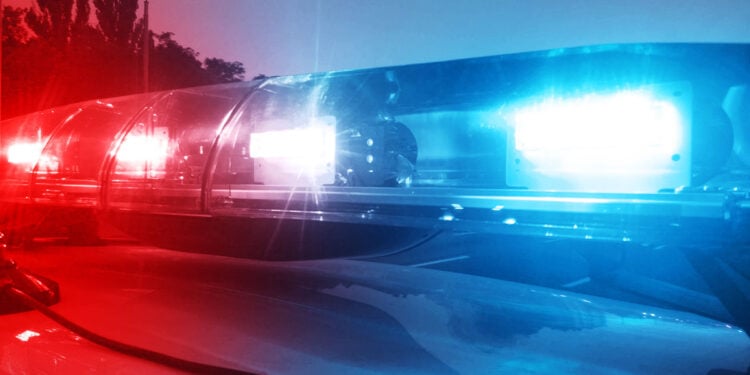 During concealed carry classes, a fairly common question is, “How many rounds do I need?”

Another instructor I know answered that question with, “I don’t know. Ask me when it’s over.” And that’s the issue. We really have no way to know what’s going to happen until it does.

So many gun owners train for dealing with just one assailant by shooting at just a single target. But what if there is more than one? And what if it takes multiple rounds (including misses) to stop each one?

When you imagine a self-defense scenario, do you picture only one attacker? Well, an Oceanside, CA man found himself facing as many as six during a home invasion that occurred about 1:15 AM.

The resident was initially confronted by two armed men entering his home. He fired on them, mortally wounding one and possibly striking the second as well. Arriving officers found the wounded suspect at the scene, where he later died. Other officers in the area detained a suspicious vehicle with five occupants, one of which had sustained a gunshot wound.

The wounded man in the car was out on bond and awaiting sentencing after a conviction or assault with a firearm. They were all taken into custody on suspicion of robbery and murder.

So apparently, the two men the resident fired on had four other accomplices close by. Apart from this resident’s decisive action, this incident could have had a very terrible outcome for him.

How prepared are you to deal with a similar situation?

Justified? A Man Gets Shot in The Face After Leaving a Store

Justified? A Man Gets Shot in The Face After Leaving a Store