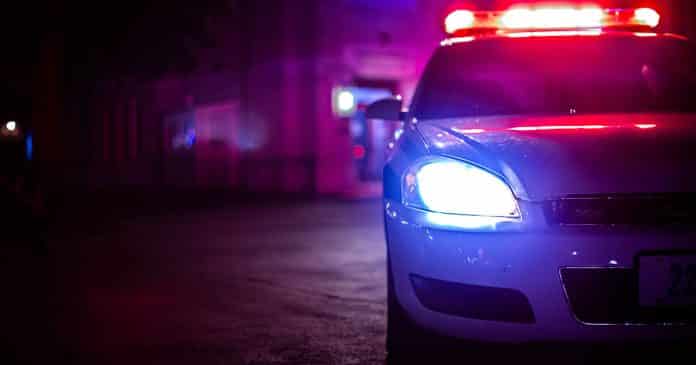 A 62-year-old San Diego homeowner spotted a couple of men outside his house as he was returning home one evening at about 9:00 PM. One of the men pulled a gun on him and ordered him into the house. As the men were going through his stuff, the homeowner was able to disarm the suspect with the gun. When that suspect attempted to attack the homeowner, he fired on him. This caused his partner to flee. The wounded suspect was taken to a hospital, where he later died.

Attempting to disarm any criminal is a gutsy move, especially when the suspect is more than 20 years your junior, but fortunately, it worked out for this homeowner. Perhaps a safer move would have been to attempt to flee the home while the robbers were occupied collecting his valuables? Yes, it’s very hard to watch some criminal steal your belongings but is that stuff worth risking your life?

Or how about when the homeowner saw the two men outside his home, instead of getting out of his car, he simply drove off a safe distance and called the police?

Far too often, people notice situations that raise concerns but, for whatever reason, are unable to change their course of action to avoid them. I say unable but what I really mean is unwilling. Or maybe I should say they are unable to make the decision to make a change to their plans. The “I need to get home” thought just completely overrides any concerns for their safety. That, along with “I don’t want to overreact” and “I don’t want to call the police,” thoughts prevent them from taking the safest course of action, all the while their gut is telling them not to keep going.

You have permission to “overreact.” What’s that old proverb? Oh yeah, “Better to be safe than sorry.”

Bad guy with a gun taken down by good guy with the same gun, he’s the winner.

Last edited 7 months ago by PM in Fl.
0
Reply