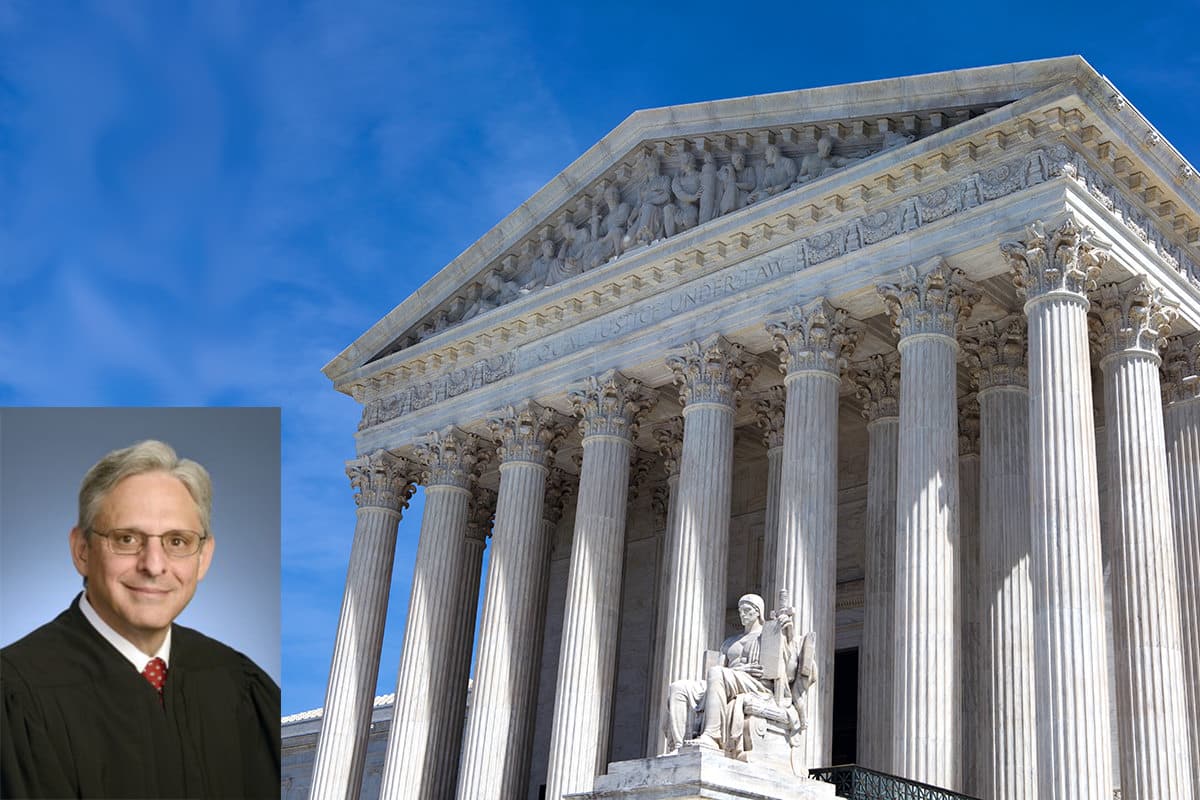 In many respects, Garland would appear to be a strong choice. An experienced justice with a great deal of experience on the D.C. circuit court, he enjoys a reputation as a moderate able to work with both Democrats and Republicans. However, voices within the Second Amendment community have raised some concerns about the nomination.

Garland’s judicial record is the root of their criticism. In 2007, he voted to undo the D.C. Circuit court decision which struck down the District of Columbia’s handgun ban. Garland had also voted to expand the record keeping associated with the National Instant Check System (NICS), the background check performed on firearms purchases. Some critics viewed this as de facto federal registration, which was outlawed in 1968.

With Justice Scalia’s tragic passing, there is no longer a majority of support among the justices for the fundamental, individual right to own a firearm for self-defense. Four justices believe law-abiding Americans have that right – and four justices do not. President Obama has nothing but contempt for the Second Amendment and law-abiding gun owners. Obama has already nominated two Supreme Court justices who oppose the right to own firearms and there is absolutely no reason to think he has changed his approach this time. In fact, a basic analysis of Merrick Garland’s judicial record shows that he does not respect our fundamental, individual right to keep and bear arms for self-defense. Therefore, the National Rifle Association, on behalf of our five million members and tens of millions of supporters across the country, strongly opposes the nomination of Merrick Garland for the U.S. Supreme Court.

Such opposition may find sympathy in Congress. Senate Majority Leader Mitch McConnell has voiced his opposition to the appointment, and vowed to obstruct the process until after a new president takes office in January 2017.

Whether there will be either a popular or a constitutional challenge to McConnell position has yet to be determined.