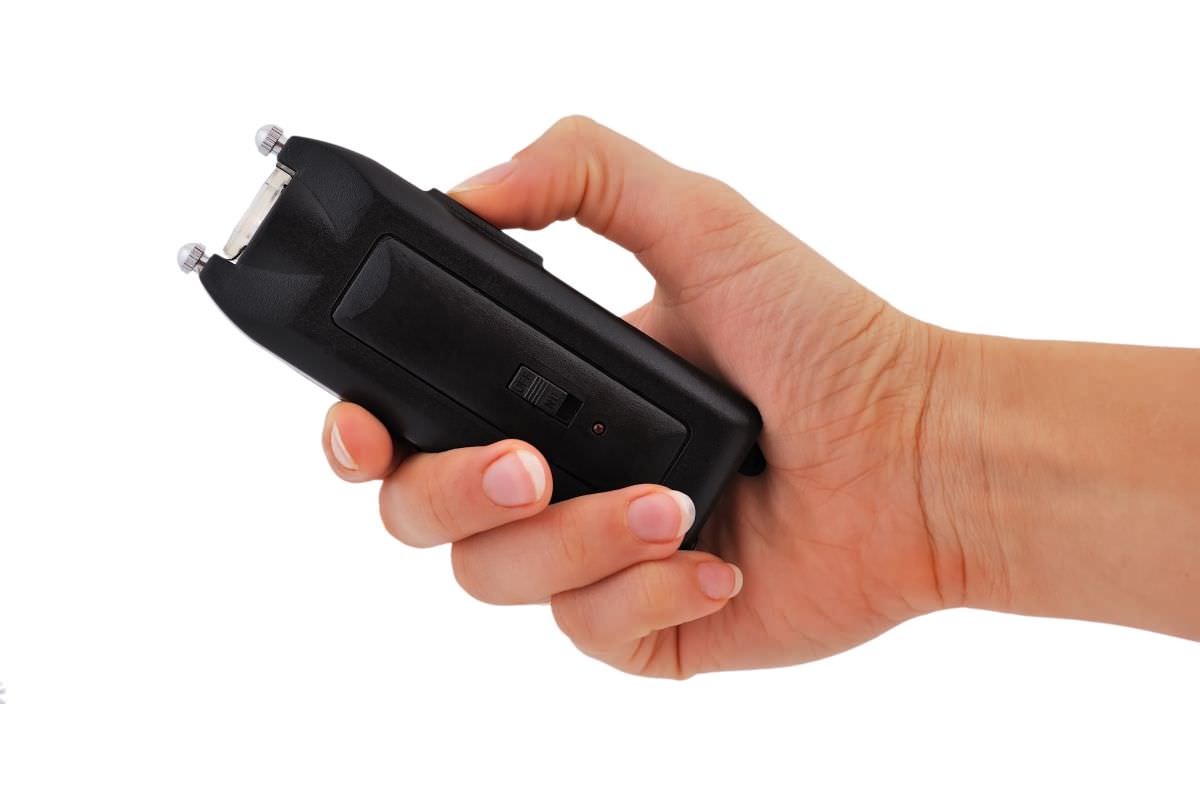 A Supreme Court ruling on Monday suggests that the right to keep and bear arms applies to stun guns, as well as firearms.

The ruling came in response to an appeal from the Massachusetts Supreme Judicial Court. Jaime Caetano, a resident of that state, carried a stun gun for self defense from her abusive ex. When police discovered the weapon, she ran afoul of a statewide legal ban on stun guns. Caetano appealed the decision, and the Massachusetts high court ruled that the Second Amendment does not cover stun guns, as they did not exist at the time it was written.

The case has broader implications. Justices Samuel Alito and Clarence Thomas argued for a broader definition of the right to keep and bear arms to protect citizens “who must defend themselves because the state will not.” Additionally, the laws regarding stun guns vary widely across the nation, and a SCOTUS decision on the subject has the potential for impact elsewhere.