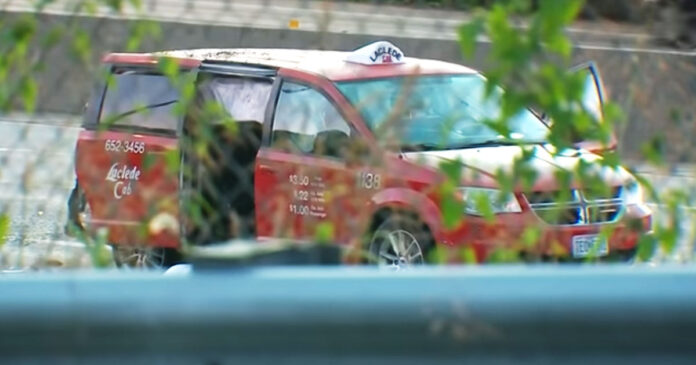 On Wednesday, a taxi driver in Missouri got into an altercation with a passenger identified as Anthony Tabaka. Police are not sure what started the men’s quarrel, but the driver pulled out a gun, and it went off. A bullet somehow struck the driver, and Tabaka was pronounced dead at the scene from a gunshot wound. The driver suffered critical injuries and was still hospitalized on Thursday. Police said only one gun was found in the cab, and they were still trying to talk with the driver to get more information.

”During the incident, the driver pulled out a gun and shot the Tabaka, who died from his injuries.” said Missouri State Highway Patrol Cpl. Justin Wheetley.

Taxi and rideshare drivers like Uber have been hit hard during the pandemic. In many metropolitan areas, there has been a spike in violence targeting their industry. Companies like Uber and Lyft have a no-weapons policy, but as carjackings continue to rise, drivers are looking for ways to stay safe. Drivers have turned to carrying things like bear spray, wasp spray, and firearms for protection.

Rideshare divers are in a dangerous position because once the passenger has entered the vehicle, the suspect is behind them. It leaves the driver few, if any, options. Many drivers have installed a camera that records the passenger so they can identify them if needed. Hopefully, rideshare companies can come up with better ways to protect drivers in the future.