How To Have Good CCW Interactions With Law Enforcement 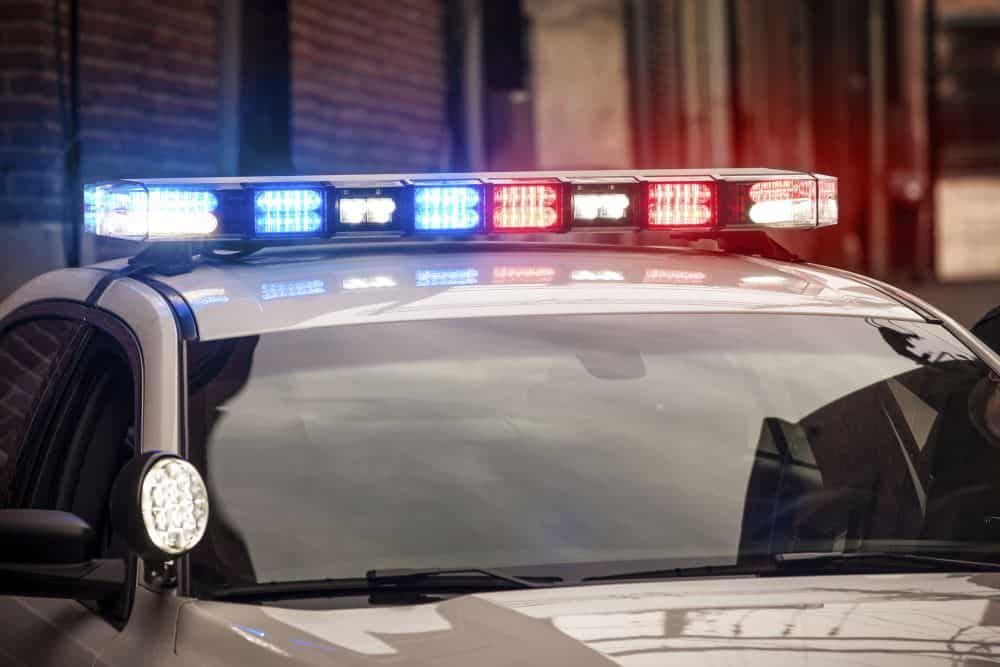 These days, our news outlets are flooded with stories about citizen interactions with the police. Most of the ones that make it to print or on the television screen are detailing negative experiences with police officers. For any chance encounters, while we may be law-abiding citizens, it important for the police to know that we carry as a law-abiding citizen.

We all know carrying a concealed firearm in public doesn’t automatically make us criminals, but for a cop that is always on alert and prepared to deal with some of the most violent people on the earth, seeing a gun on a person will most likely make the cop more on guard. Depending on the officer and their experience, this instant shot of adrenaline at the sight of a firearm could potentially lead to some unpleasant interactions or incidents.

When you get pulled over for a traffic stop, it is best to always maintain courtesy and to stay level-headed. This applies to those who do not carry, but for us, it is even more important to keep our cool and work it so that our encounter with the police goes smoothly and without incident.

Here a few tips to help yourself have a good interaction with the police during a traffic stop:

Keep Your Gun Out of Sight

No police officer wants to approach your window and immediately see your gun sitting on the passenger seat. The last thing you want to do is get the cop already on edge with you before they even take a look at your driver’s license. Make it a habit to keep your gun concealed (if allowed by your state laws) and in a safe place in your vehicle.

While it may not be against the law to get angry or even to curse at a police officer, it is still a foolish move. As it is stated when an officer reads a person’s Miranda rights: anything you say can and will be held against you in a court of law. So keep your words short, simple, and civil. Picking a verbal or physical fight with an officer will most likely be a waste of time, and may end up with you in handcuffs. Know your rights and if you are courteous and mindful, your chances of having a painless police interaction will multiply very quickly.

After pulling your vehicle to the side, it is wise to turn off the engine, turn off the radio or any music, and to lay both hands on the steering wheel before the officer approaches you. Other than when the officer requests your driver’s license and registration, it is a good idea to still keep your hands on the steering wheel. This allows the officer to see that you are not reaching for anything incriminating or for any weapon. If you need to reach for anything with your hands, tell the police beforehand so that they know where your hands are going and what you are doing. Do NOT touch a police officer, even jokingly or in a harmless way – the officer can interpret it very differently.

Have you noticed that many cops these days are quite young and less experienced compared to previous generations? This is not to say that these officers are incapable of fulfilling their public duty, but with inexperience there can be misinformation, including when it comes to CCW laws. As a carrier, it is your job to know what the law is in your state and county, not only as a personal responsibility, but also for protection. If a young rookie is unaware of the local CCW laws and you have a gun on you without any legislative backup to share, then you might find yourself in an uncomfortable situation with the police. This is not to say that you have to be bragging your CCW rights when the cop does not inquire or provoke you. It’s just following the good old saying: “knowledge is power”.

Transparency: Do or Don’t?

Finally, there’s the big question on whether or not to inform the police officer during a traffic stop on whether you have a concealed weapon on you. Many carriers will insist that you make absolutely no mention of it. Others will say it is a big help to let the police know beforehand. The best thing I ever heard is to only bring it up if the situation calls for it.

The best thing to do is hand over your concealed carry permit with your driver’s license.  It lets the officer know that you are a concealed carrier.  Some states actually require you to inform the police officer before he asks.  Alaska, Arizona, Oklahoma, Nebraska, and a few others.  Know if you’re in one of those states and know where your CCW permit has reciprocity.  Texas requires that you hand over your concealed carry permit once the officer asks for identification.  Georgia is (strangely) the only state that has absolutely no requirement.  In general, most states would recommend you inform the officer at the first available moment but only a few actually require it.  Nevertheless, if you have your concealed carry firearm on you – have your permit ready.

And along with all of these tips, always just try to be calm, civil and cooperative. If you feel that your CCW rights were violated, always remember to take down the officer’s name and badge number, and then file a complaint with the precinct later. Always know your rights, maintain common sense, and show that you are an educated, responsible gun owner and carrier.

The Best Way To Give Gun Advice To Strangers: Things To Consider