Good Guy with a Gun Stopped the Townville School Shooting

by Mike Doran
in Articles
7 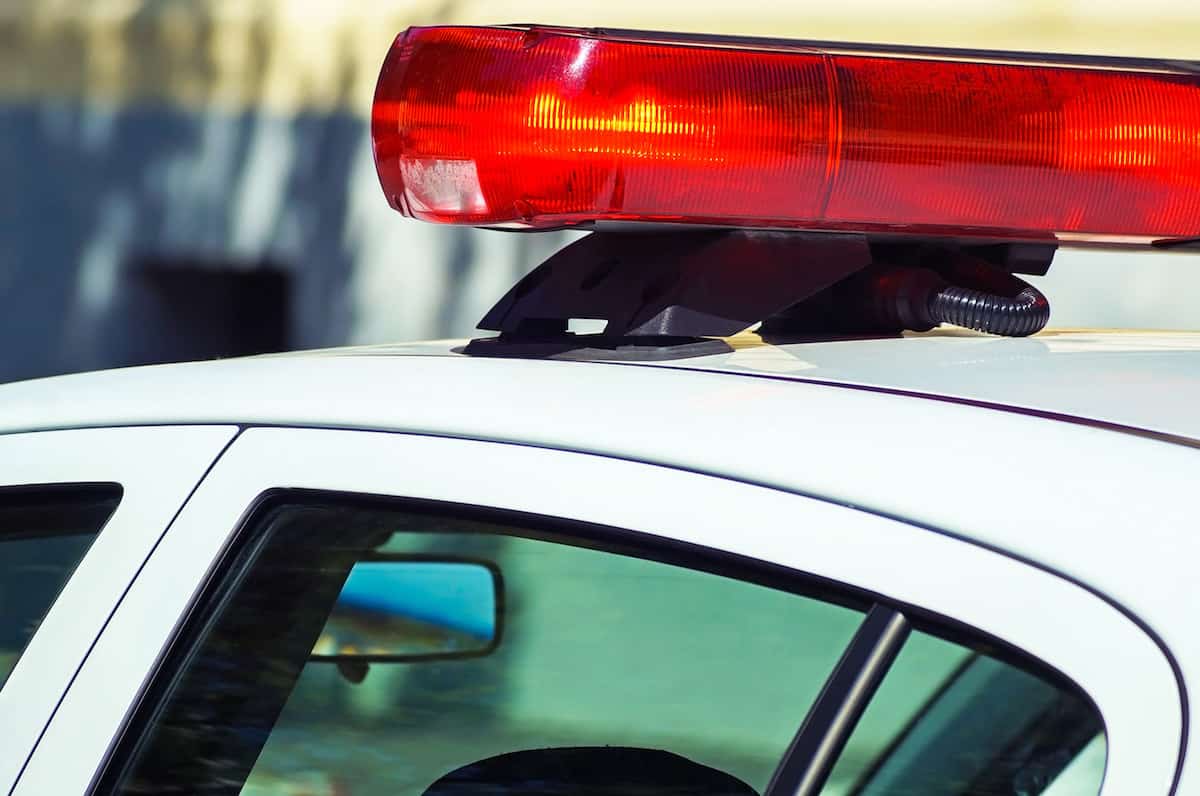