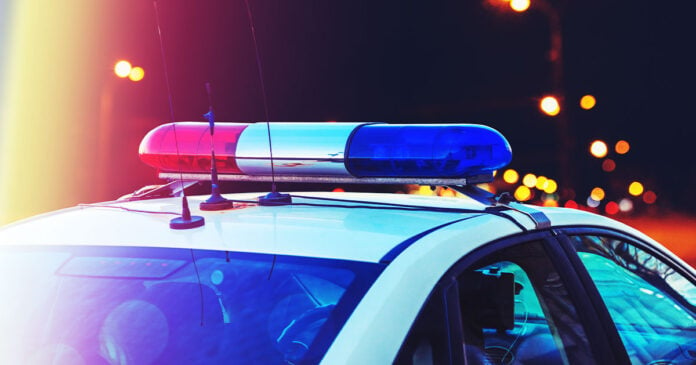 The Hollis Police Department and paramedics discovered Buddy Driver, 50, dead with multiple gunshot wounds as he tried forcing his way into a home.

The homeowner shot Driver several times from inside his home, according to investigators.

No charges are known as agents with the OSBI have joined in the investigation.

What the homeowner was doing when the break-in was occurring was unknown, but it can be said he recognized the threat and was arguably more than prepared to end the threat.

It might sound more serious than we think with the OSBI joining the investigation, but hopefully, the homeowner will not face charges as the threat was seemingly imminent.

As a reminder, we should do our due diligence to check our state laws on what is considered a justifiable action of a self-defense shooting. A similar situation in another state might not consider the suspect here as serious as a threat.

Otherwise, on top of having a plan of defense, we should make sure our firearm(s) is accessible in a time of urgent need.

It’s a sad commentary on American society today that any law-abiding citizens need fear criminal prosecution for defending their home and life from some animal climbing through their window. Obviously anytime something like this occurs especially when there’s a death involved there needs to be a Police investigation. The killing of a human is a serious matter no matter what the circumstances. At no time at this point should the intended victim of the crime be made to feel that they are the target of the investigation until any wrong doing is discovered.
It’s bad enough to actually have to shoot anyone, let alone be treated like a criminal until YOU can prove your not. As a Police Officer I always tried to make the intended victim of such an attack not feel like they did anything wrong. I tell them it’s fortunate they were the ones that walked away.