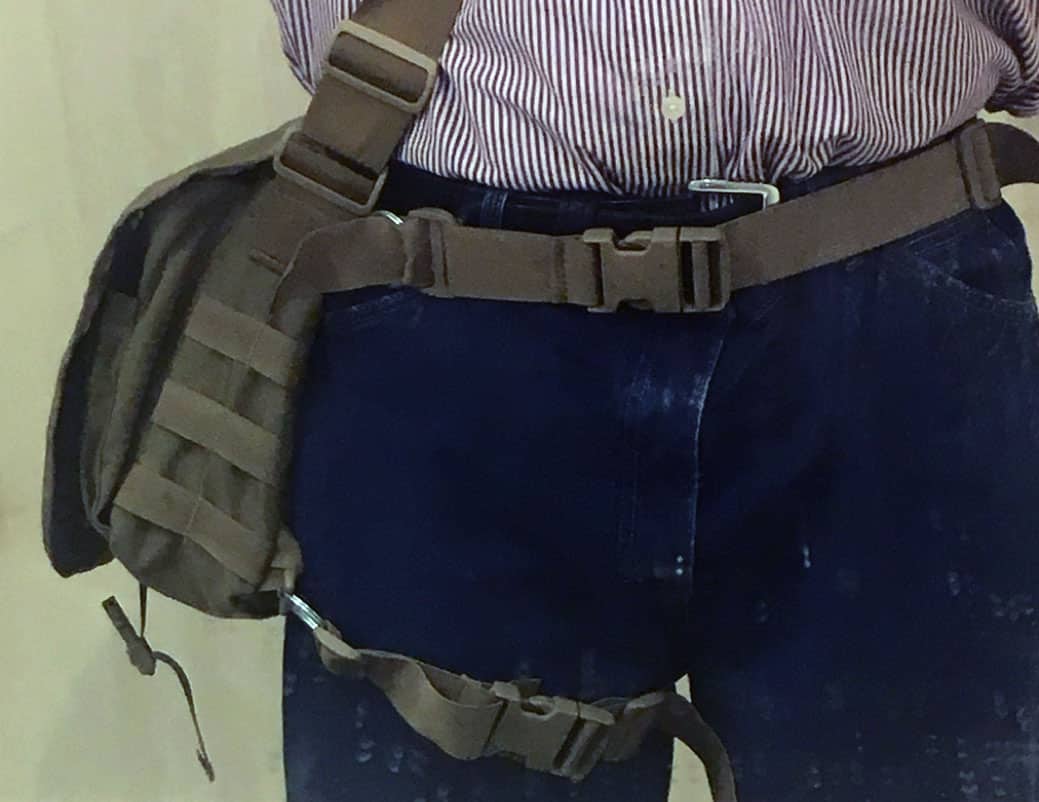 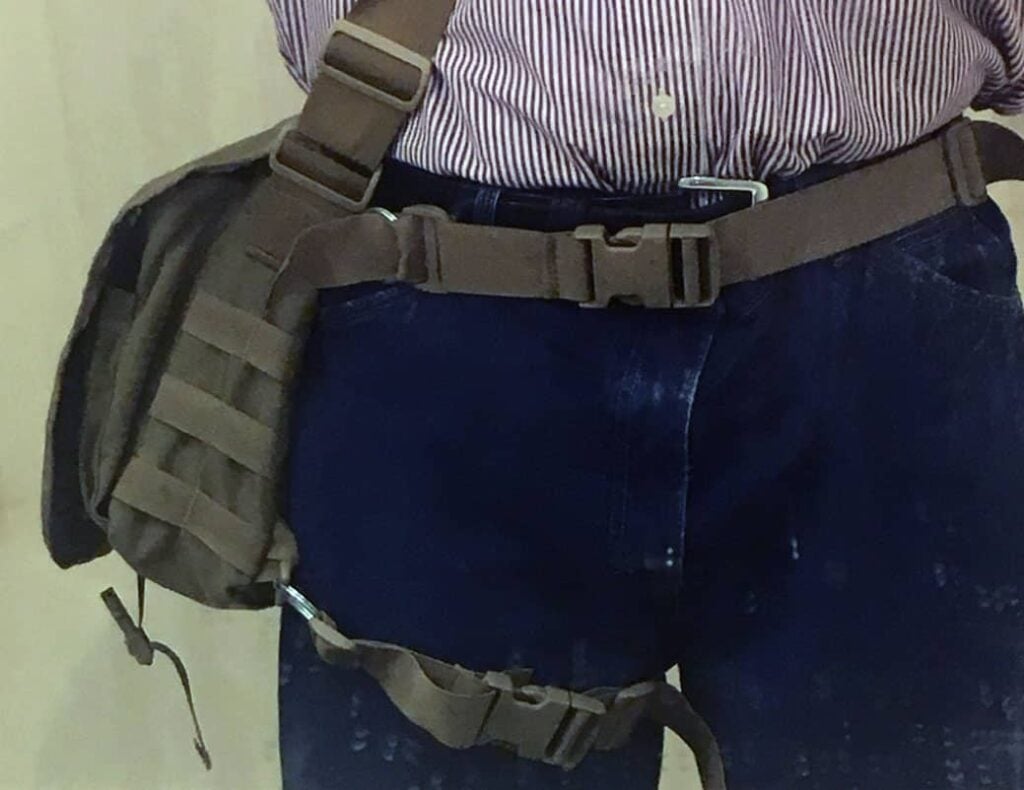 Fads come and go in any industry, and the firearms/tactical gear world is no exception. I recall about 10 years ago when tactical shoulder bags were all the rage and a lot of thinkers and pundits were advocating in favor of a bump-in-the-night/home invasion bag—ie: a grab and go tactical bag with extra mags, flashlights, trauma kit, and other items tools that might come in handy if the bad guys come a-callin’. Like all fads, it came and went—and a lot of money got spent on gear that’s probably mostly living in someone’s closet.

However, following a long conversation with a friend who’s a firm believer in the concept, I think it’s time that we revisit the bump-in-the-night (BIN, henceforth) bag. And I’ll tell you why, in mobile-friendly bulleted format.

So what goes into a BIN bag? Well, that depends on your weapons system, but I’d generally recommend at least a couple of extra carbine mags, a backup handgun mag or two, an extra flashlight, a bladed tool of some sort, trauma first aid supplies, and perhaps a less-lethal option like pepper spray. Don’t forget a place for your phone. If you organize things appropriately and run your drills correctly, you’ll be ahead of the game.

I’d also note that while I like high-speed-low-drag tactical gear as much as anyone else, this is one of those moments where civilian gear might be a bit better. A good sturdy messenger bag is affordable, easy to find, and doesn’t scream “guns!” when you’re moving it from house to car or vice versa. Spend the money you save on magazines and training instead.

I have profited $104,000 in last twelve months by working online from home a­n­d I manage that by wor­king part-time f­o­r 3+ hours every day. I was following work model I was introduced by this web-site i found online and I am so amazed that I was able to earn so much extra income. It’s really user-friendly a­n­d I’m so thankful that i found this. This is what i do… EASYURL.NET/51df4

The hole is this is, it depends on where the bag is and where you are if something bad happens. You may not be able to get to it. Then what? What if the invaders find it before you get to it? Ok. I think a distributed method might work better, meaning have weapons and gear hidden all over the house so that no matter where you are, you have access to something useful.

I’ve made 104000 bucks in 2016 by working from my home a­n­d I manage to accomplish that by wor­king part time for 3 or sometimes more hours /day. I’m using a money making model I found online and I am so happy that i earned so much money on the side. It’s really user-friendly a­n­d I’m just so happy that i found it. Here is what i did… http://jump­.­wtf/CCcHHu1

I was paid 104000 bucks previous year by working from my house a­n­d I manage to do it by working in my own time for several h /day. I used a business opportunity I stumbled upon from this website i found online and I am thrilled that I was able to earn such great money. It’s so newbie friendly and I am just so happy that I found out about it. This is what i do… http://gee­.­su/FH84j

I was without work for 6 months when my former Fellow worker finally suggested me to start off freelancing online… It was just after I earned $5000 in my initial 30 days when I really believed I really could do this for a living! Now a days I am happier than ever… I work-at-home moreover I am my own boss now like I always wanted… I see a lot of unhappy people around me, working the same old boring job that’s sucking the everyday life out of all of them day by day… Everytime I see someone similar to that I say START FREELANCING MAN! This is how I started off >>>> www­.­cat­.­org­.­uk/snip/93439

I was paid 104000 bucks previous 12 months by doing an on-line work furthermore I was able to do it by w­orking in my own time f­o­r several hours regularly. I utilized work opportunity I stumbled upon over the internet and I am excited that I was in the position to make such decent earnings. It is undoubtedly newbie-friendly and I’m so grateful that I discovered out regarding it. Look into exactly what I do… http://time73­.­weebly­.­com