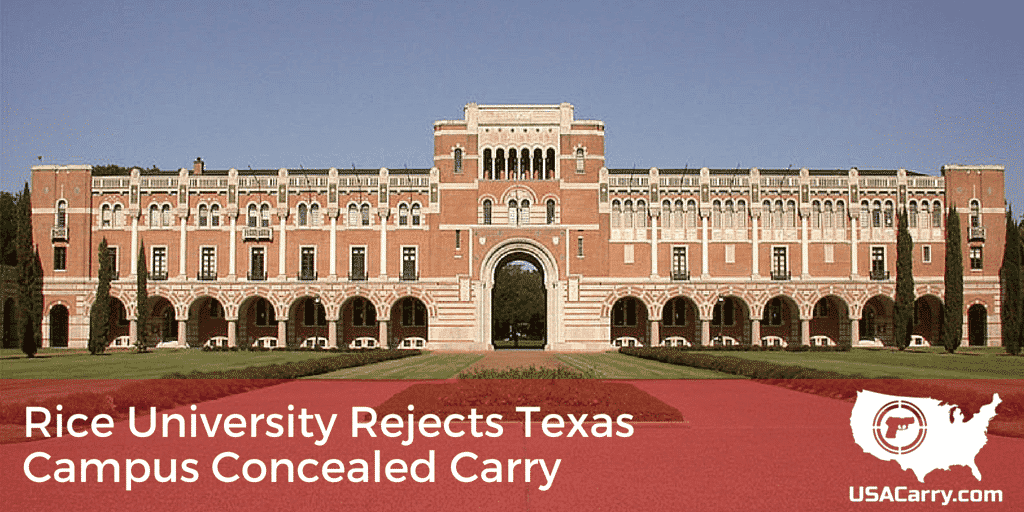 What Do Great Firearms Instructors Have in Common?

What Do Great Firearms Instructors Have in Common?