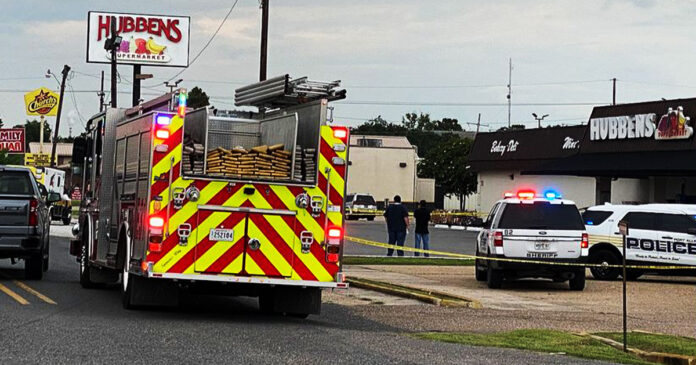 An argument inside Hubben’s Supermarket in Port Allen, LA, continued outside, leading to two women being shot and two other women arrested.

The argument began inside the store between Yolanda Gaines and two women. It then continued outside with another woman, Kimberly Williams. Gunfire began when Gaines first drew a firearm and one of the other women did so in response. Gaines struck the two women whose injuries are currently considered not life-threatening.

Gaines was booked into the West Baton Rouge Parish Detention Center on two counts of aggravated assault with a firearm, according to Port Allen Police Chief Cory Hicks. Williams was booked as well for one count of obstruction of justice, while a third suspect is also wanted.

Whatever the argument was, surely something like this is avoidable. At all costs, concealed carriers should do their best to avoid confrontation despite being prepared. This situation was personal and could have gotten more people harmed.

Of course, the one victim is most likely justified to pull her weapon in self-defense, but the argument should not have gotten to that point. Fortunately no other innocent bystanders as well as store employees were harmed because of the careless individuals.

Unless you are prepared to handle the potential charges and legal fees of dealing with a self-defense shooting, a confrontation like this is rather avoidable and beneficial to leave be.