An Uber driver was walking to his car shortly after midnight last Saturday. That’s when three armed robbers walked up to him demanding money. He told them there was money inside the vehicle, distracting them long enough to draw his concealed carry gun and fire at the suspects.

According to the police, two suspects were hit by the gunfire and taken to the hospital. One of them later died. The Uber driver also had a Pennsylvania Concealed Carry Permit.

“The person who was targeted in this robbery was in possession of a valid permit to carry,” Inspector DF Pace said. “He stayed on location, spoke to police, described what happened, and additionally, there were numerous cameras in the area that we were able to access, which confirmed his version of what happened.” via CBS Philly.

By the looks of the video, he fired at the suspect closest to him and then at one rummaging through his car. He then proceeded to follow the fleeing suspects. The last gunshot comes as he turns the fence corner.

But I’d also like to point out that it was 3-vs-1, and as he chased the suspects, one of them was behind him. I assume he was shot and unable to fire back, but that very well could have happened here. And this could have ended extremely badly for the victim. 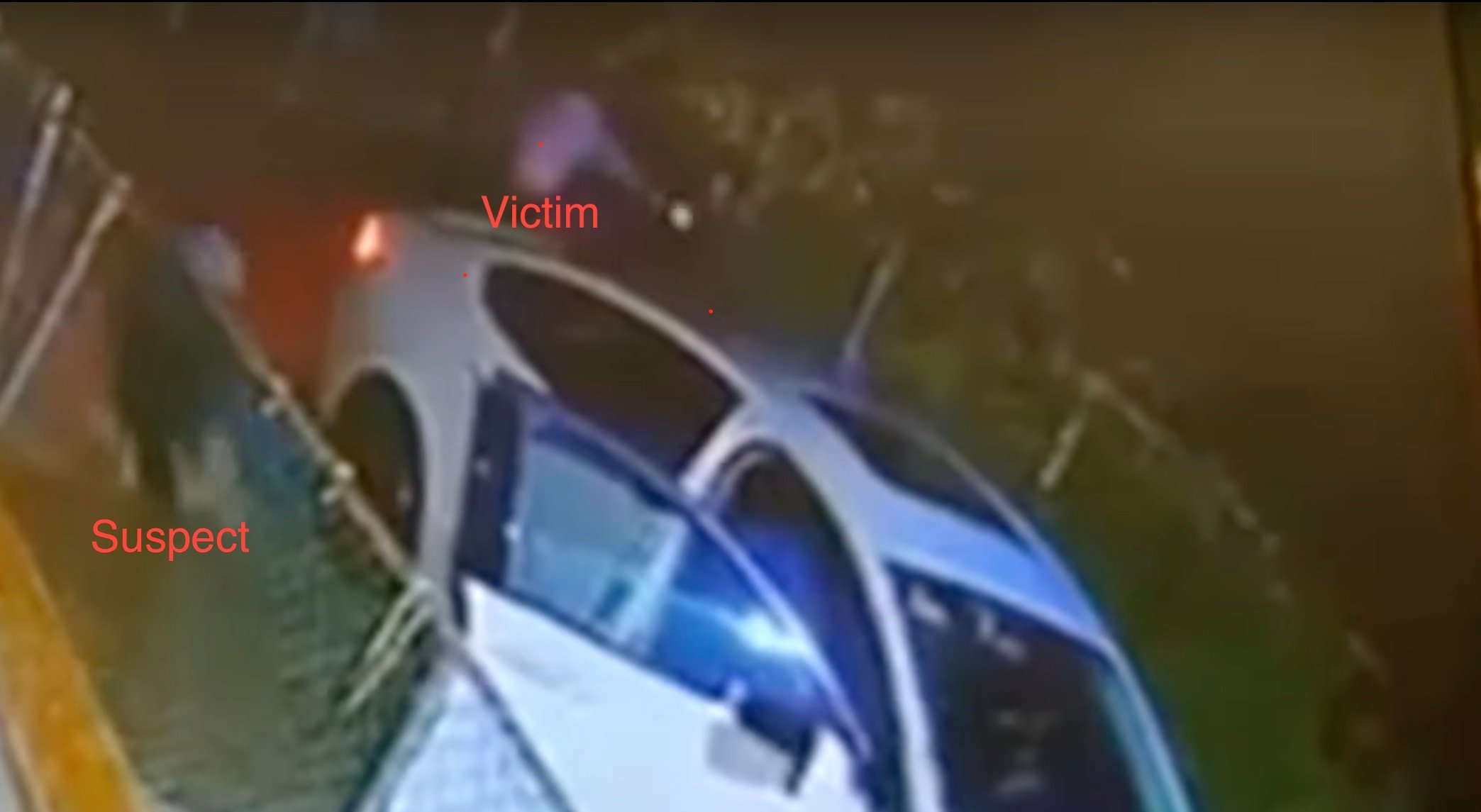