21-Year-Old Shoots Carjacker Who Then Crashed and Died 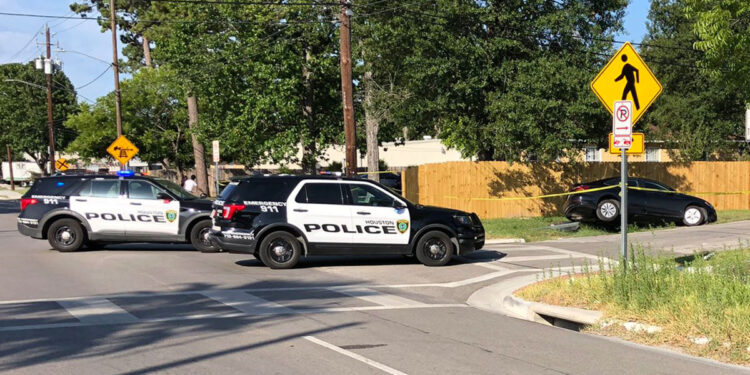 A 21-year-old Houston, TX man was sitting in his car at a gas station around 5:30 PM this past Tuesday. A man approached him and started a physical dispute. It is assumed that the suspect was attempting to steal the man’s car.

The victim drew a handgun and fired multiple times, hitting the suspect. The victim got out of his car and called the police. But the wounded suspect got into his car and drove off.

The police found the suspect in the vehicle, which he crashed a few blocks away. They transported him to the hospital, where he was pronounced dead.

It has not been reported if the victim has a Texas Concealed Handgun License or if he was carrying under Texas’ Constitutional Carry law.

Eastside officers are at a shooting scene 8300 Park Place. Adult male transported in critical condition, a second male is being questioned. 202 pic.twitter.com/fgG86lYyQf