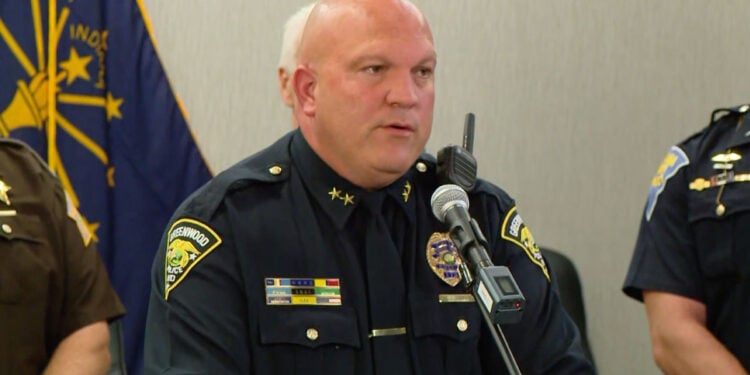 We have some new details about the mass shooting in Greenwood Park Mall in Indianapolis, Indiana, yesterday afternoon.

The man who shot the mass shooter was 22-Year-Old Elisjsha Dicken, who was carrying under Indiana’s new constitutional carry law. He did not have a concealed carry permit.

The mass shooter entered the mall with two rifles, a handgun, and numerous magazines, but only one rifle was used. He stayed in the bathroom for about an hour. As he left the bathroom, he started shooting. In total, he fired 24 rounds.

Dicken witnessed this from the food court, drew his concealed carry gun, and fired ten shots hitting the suspect. The suspect tried to retreat to the bathroom but collapsed and died.

I’d also like to point out that the Greenwood Park Mall was a gun-free zone. Two people broke those rules, the mass shooter and Dicken. Thankfully, Dicken was there to stop the threat, or else there likely would have been many more victims. “No Guns Allowed” signs do not have the force of law in Indiana.