Everyone thinks the trump card in a self-defense situation is a gun. A gun is a weapon like anything else. The most efficient weapon is you. In this article, we will discuss five extremely practical self-defense weapons that often get overlooked. They shouldn’t — and we’ll tell you why. 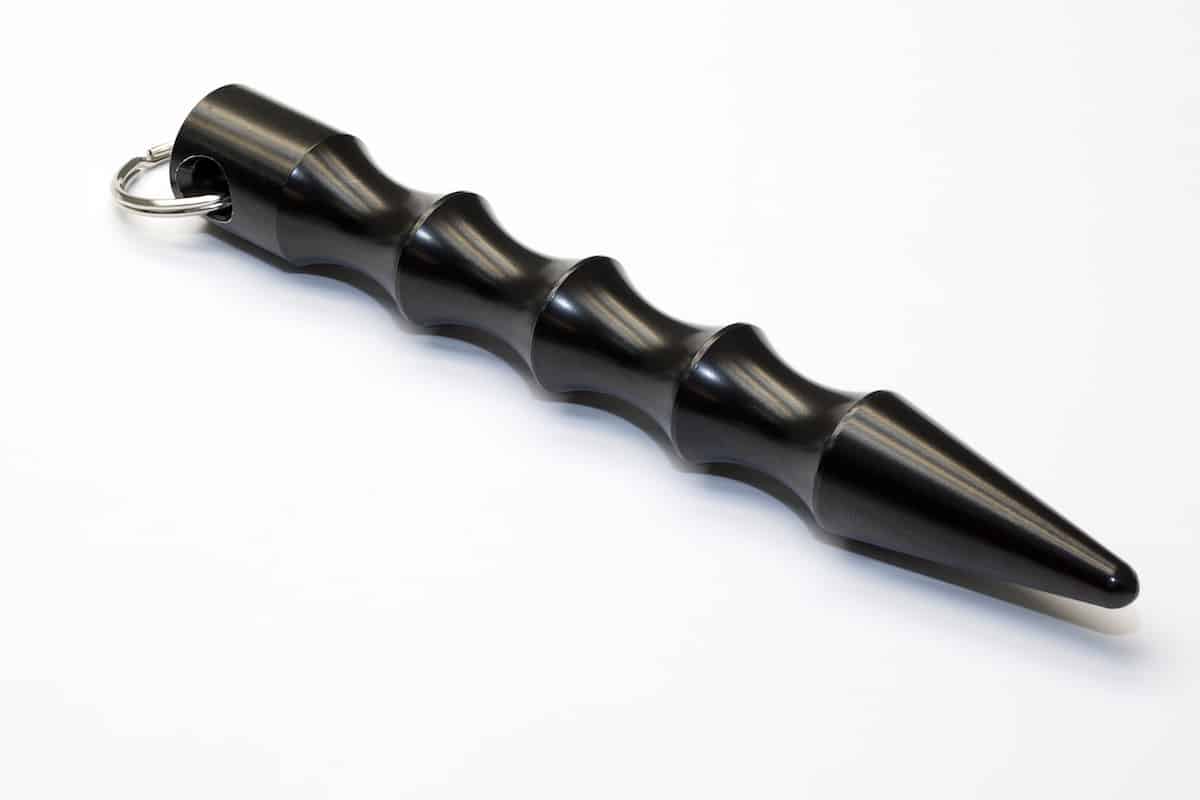 A kubaton is a bit of engineered genius. It fits right in the palm of your hand, can be attached to a keychain to make a make-shift flail, and is especially effective at close proximity hand-to-hand combat where a desperate advantage is needed. When you apply the point of a kubaton to a nerve center, the result is near crippling pain. It is a self-defense weapon that many people overlook until they get to experience it in a martial arts setting — then a respect for it is certainly earned. 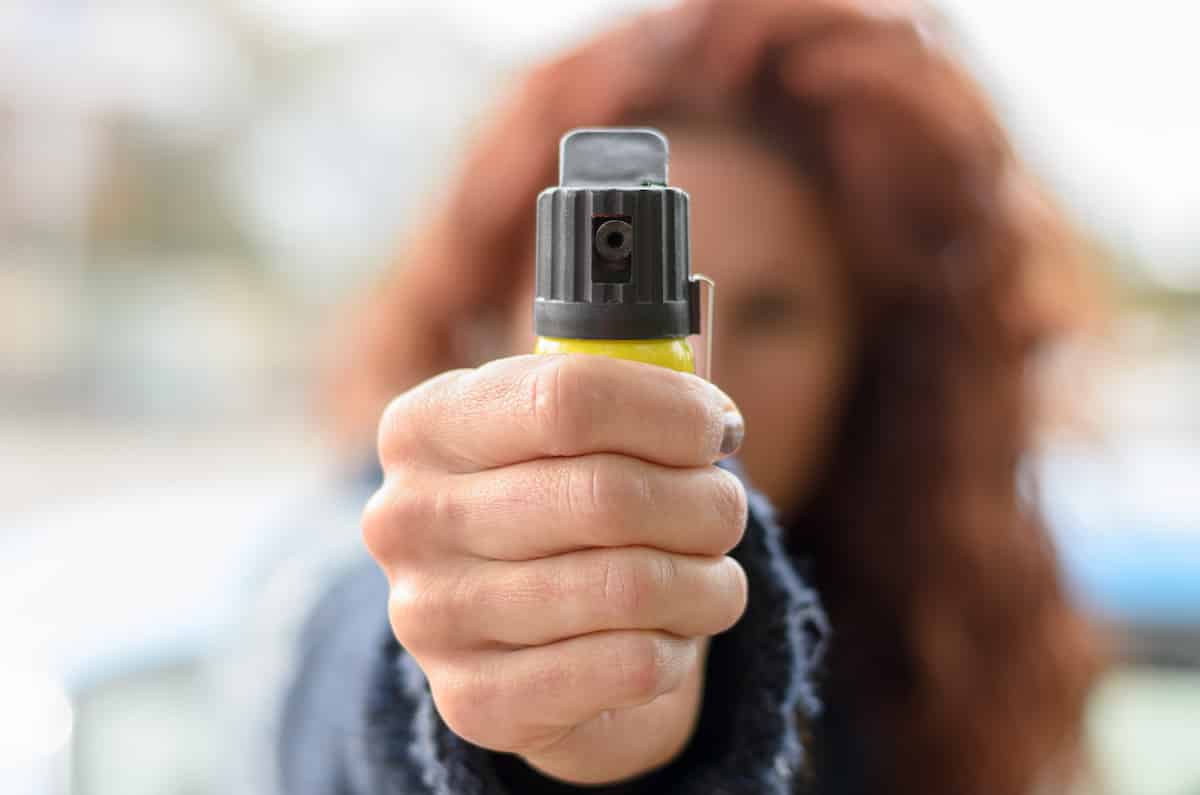 Everyone jokes about pepper spray as a defense until they get hit in the eyes with it.

Pepper spray and its stronger cousin, OC Spray, work best when applied to an assailant’s exposed mucous membranes. That’s mouth, nose, ears, and eyes. But it can also be fantastic against less likely spots like the armpits, groin, and any other sensitive area of the body. The capsaicin is the active ingredient and to imagine what it feels like on a minor scale, think about the last time you took a bit of something so spicy you had to chug milk to make the burning go away. Most hot sauces and likely anything you’d eat at a restaurant is some minor fraction of that utter excruciating burn.

Is it enough to stop an attacker? Potentially no. But what it does do is blind your opponent. Once he’s blinded, you have the opportunity to flee or press the attack. 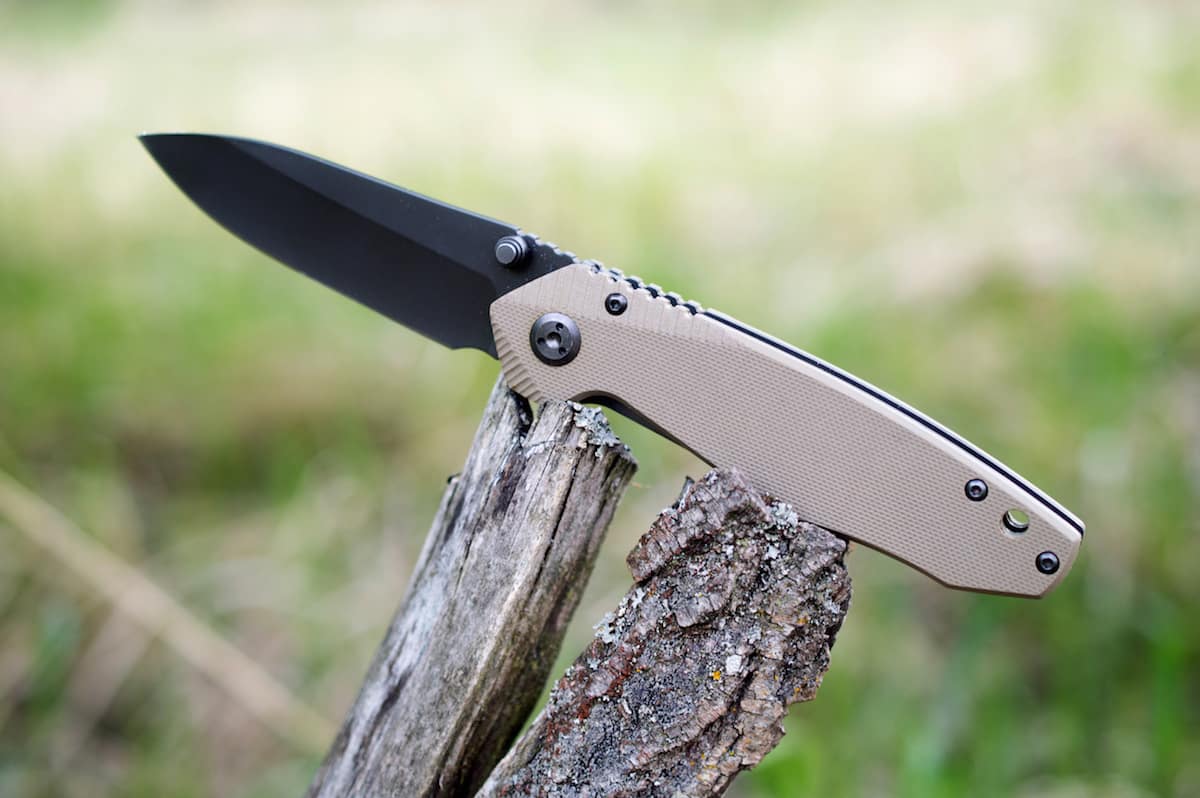 We all remember the scene from Crocodile Dundee where a street thief pulls a switchblade on the main character only to have the main character pull his own impressively large Bowie knife. Funny enough, a personal pocket knife will do just fine.

Don’t flash your pocket knife — conceal the blade by holding the pommel towards your attacker and the blade’s back outboard from your hand and wrist. Holding it this way situates even a smaller 2-inch blade into a position where your attacker may not readily see it, and you can deliver both glancing cuts and slices as well as devastating punctures to exposed areas. 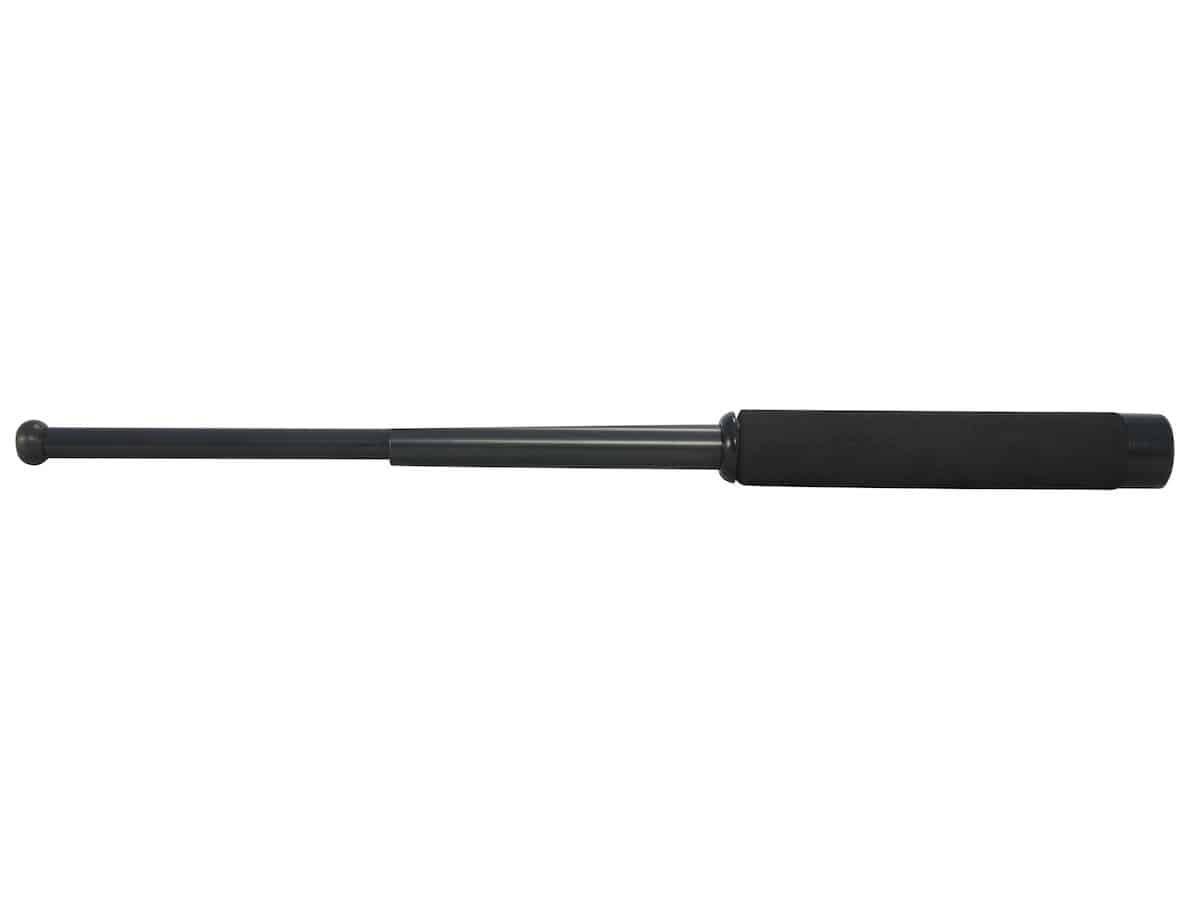 An asp is an extendable rod with a degree of flexibility. Law Enforcement has largely adopted them as a non-lethal defense tool because of its sheer utility. Blows to the legs and exposed soft tissue can deliver a devastating amount of pain. Strikes to joints, ligaments, and nerves can slow down enemies. Direct blows to the head will assuredly stun and knock your opponents unconscious.

It is an extendable weapon which means it can fit well into a purse, briefcase, or bag. Once extended, it affords you a bit more stand-off distance than simply using your fists. Because it is a weapon by design, it can be used to block or parry incoming attacks with makeshift weapons such as pool cues, sticks, and even chains. 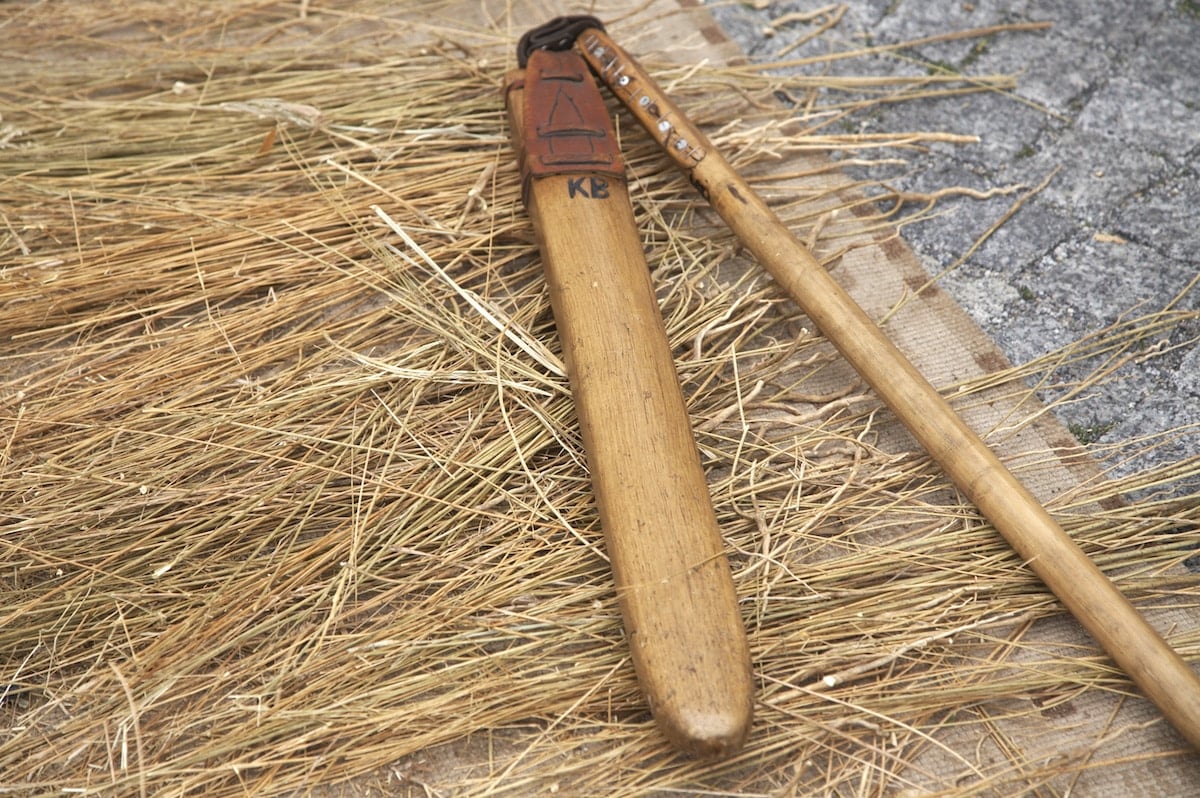 Nobody thinks about flails except perhaps old-school farmers who thresh their own wheat. This may be a bit of a reach since no one will be walking around carrying a flail for self-defense but it could be something you keep in your home. But you could also make something on the fly with paracord which is always good to have so I’ve added it to the list.

A flail, at its core, is a heavy laden object attached by a cord or chain to a stick. The complexities and nuance added are simply for craftsmanship and a bit of efficacy.

What a flail affords you is distance from your attackers in a hand-to-hand combat situation. Especially where two or more attackers are closing in, a flail can be an effective tool to keep them at bay while you attempt to circle and keep them from flanking you.

A Plan for Practicing on Indoor Ranges

Some Tips And Tricks For Concealed Carry On A Boat

Some Tips And Tricks For Concealed Carry On A Boat