71-Year-Old Prevents Convenience Store Robbery with Her Own 9mm

by Luke McCoy
in Articles, Self-Defense
1 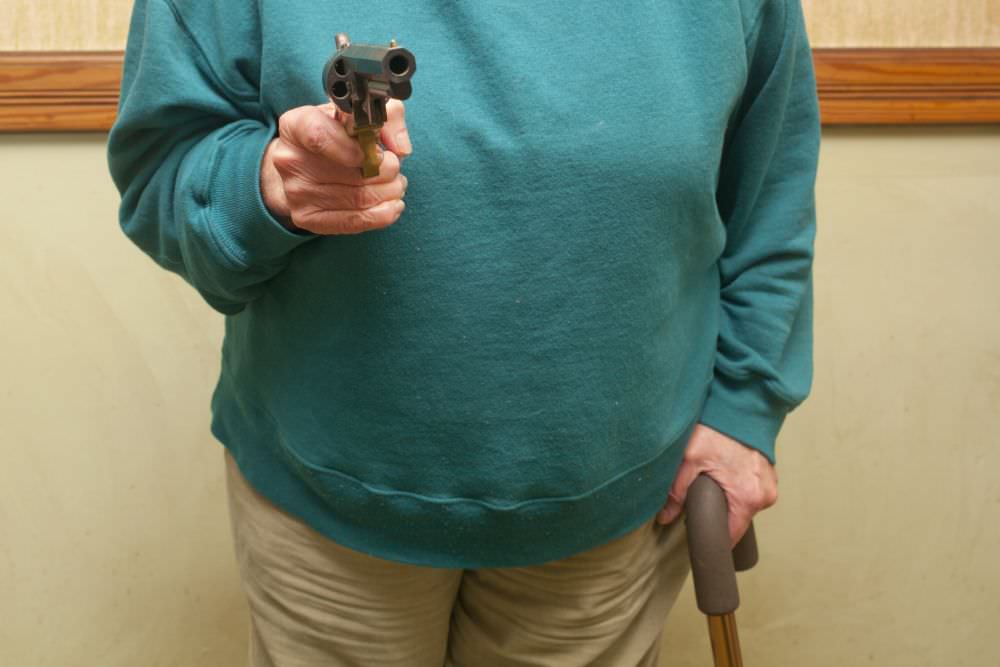 When Prince William Dennis decided to rob a convenience store owned by a 71-year-old Janet Willis, he got more than he bargained for.

According to Morgan County Citizen, Prince entered the store around 5 am on Jan. 28th, 2016. He demanded keys to her car that was parked out front.

He became agitated once he saw her press the panic button. But during the brief moment he was distracted by a customer coming out of the bathroom, Janet pulled her own 9mm pistol and said:

“I’ll blow your guts all over this store.”

She forced him out of the store when he then jumped into a stolen vehicle which had a flat tire and eventually caught on fire from the sparks from the rim riding on the ground.

This was not a good day for Prince William Dennis. He is now in jail and charged with armed robbery. Captain Chris Bish of the Morgan County Sheriff’s Office had this to day:

“I admire her for doing what she did to thwart the robbery,” he said. “I’m grateful for the outcome.”