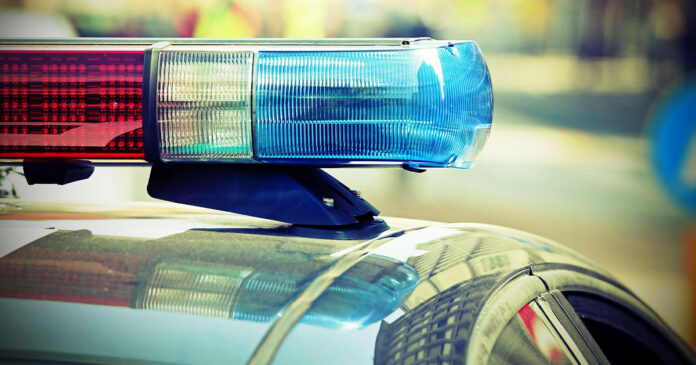 This attempted robbery happened in broad daylight, but luckily, the victim got the upper hand and lived to see another day.

A 77-year-old retired firefighter was in his garage this past Saturday with the garage door open. His garage opens up to an alleyway with houses on the other side. Around 12:20 PM, a car pulled up to the garage, and an armed man got out. He attempted to rob the victim, demanding his property.

But this retired firefighter wasn’t having it. He had a valid Illinois Concealed Carry License and FOID Card. He also had his concealed carry gun on him. The man drew his gun and fired at the armed suspect, hitting him in the head and chest. The suspect died on the scene.

The 77-year-old man was not injured during the incident. Reports say that two firearms were recovered at the scene, and it is still under investigation. I would assume that the two firearms are the victim and the suspect’s guns. This is why I like to have a backup gun set up exactly like my primary carry gun. If a gun were to be confiscated after a self-defense shooting, you’d still have the same setup until you get it back.

I would also assume that the 77-year-old retired firefighter will not be facing any charges. This seems like a pretty clear-cut case of a self-defense shooting.