91-Year-Old CPL Defends Self from Robber 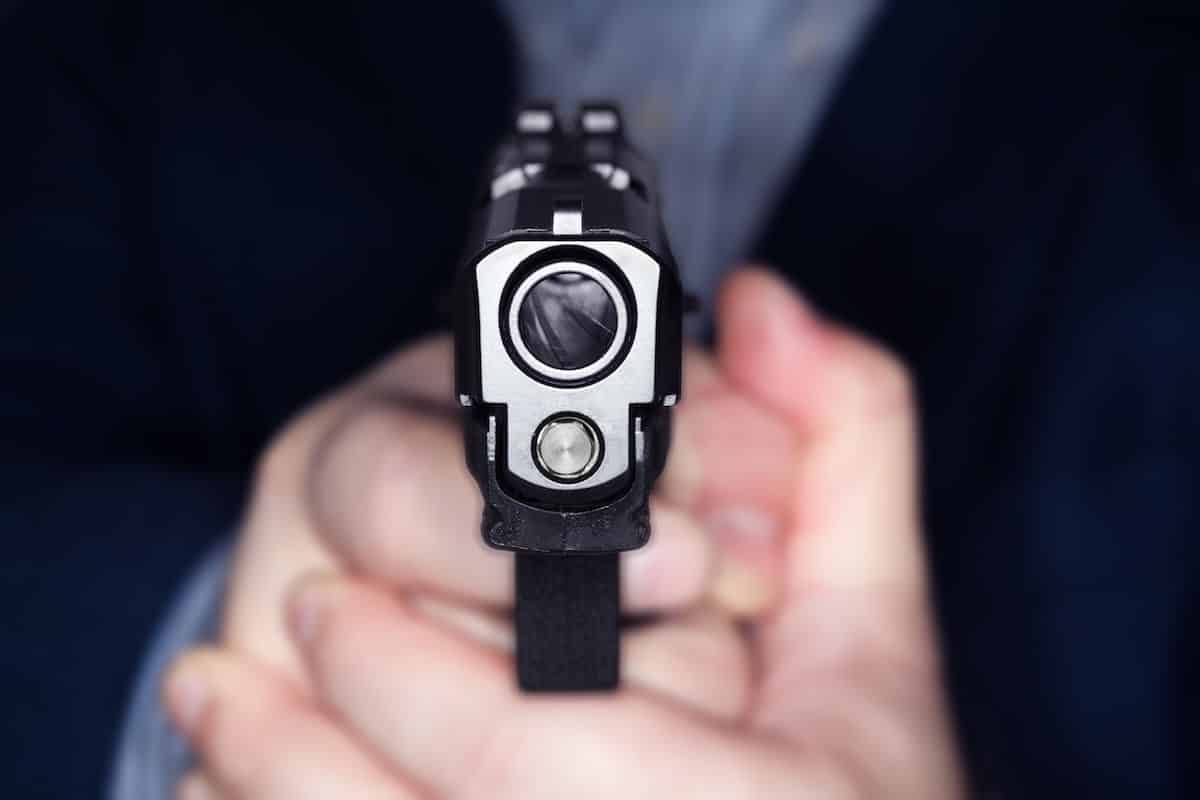 What’s that old saying? “God made men, but Sam Colt made them equal.”

A 91-year-old Detroit man proved this old saying correct again when he shot a would-be robber with his concealed handgun, The Detroit News reports.

The victim, who probably wasn’t using a Colt Peacemaker, was getting out of his car in a Rite Aid parking lot Monday morning when the suspect approached him.

“He attempted to rob (the victim) and (the victim) had a CPL and ended up shooting the suspect,” Sgt. Martin Campbell said. “It’s as simple as that.”

The robber, a man in his late 20’s, was shot in the neck. He fled the scene but was soon found and arrested by responding officers.

“Two detectives found him walking over there,” Campbell said. “He had a gunshot wound to the neck but he was talking and acting erratic.”

Ultimately it was his erratic behavior that caused the victim to draw his weapon.

“The suspect approached and began to act erratic. (The victim) told him he had a gun, he warned him three or four times and even had the gun pointed at him,” Campbell said. “But the suspect kept coming and pointed an unknown object at the victim.”

That was when the old man opened fire.

The CPL holder went to the Eastpointe police station after the incident to give his statement, Sgt. Campbell said. He is cooperating with authorities, who currently are treating the incident as self-defense.

What do you think: does the incident seem pretty clear cut to you? Let us know in the comments!

10 Tips For Shopping Concealed Carry Pistols With Your Significant Other

10 Tips For Shopping Concealed Carry Pistols With Your Significant Other