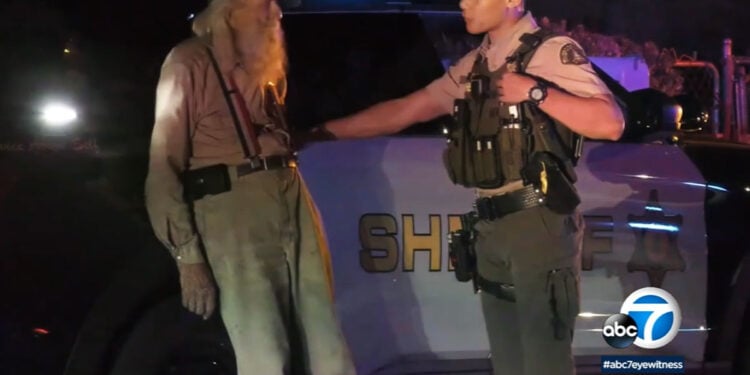 “He took the law into his own hands… He’s been working all his life, and whatever little things he has, he’s protecting.”

That’s what a neighbor said after a shooting around 12:30 AM this past Wednesday. A 93-year-old man living in Moreno Valley, CA, had his home broken into and robbed numerous times. This time he was armed, and the police reported that the homeowner shot the intruder that had broken into his home. The wounded suspect was transported to the hospital and is in critical condition.

We say this all the time, but the police aren’t around to protect and save you. You need to be able to defend yourself. And that’s exactly what this man did. Even though he was 93-year-old and we can assume that suspect was many years younger, the elderly man was able to even the playing field with a gun.

“They were looking for him. He’s an old, retired plumber. He has a lot of tools…he’s a musician as well, so he’s got a lot of musical instruments. Little by little, they’ve been ripping him off,” one neighbor said.