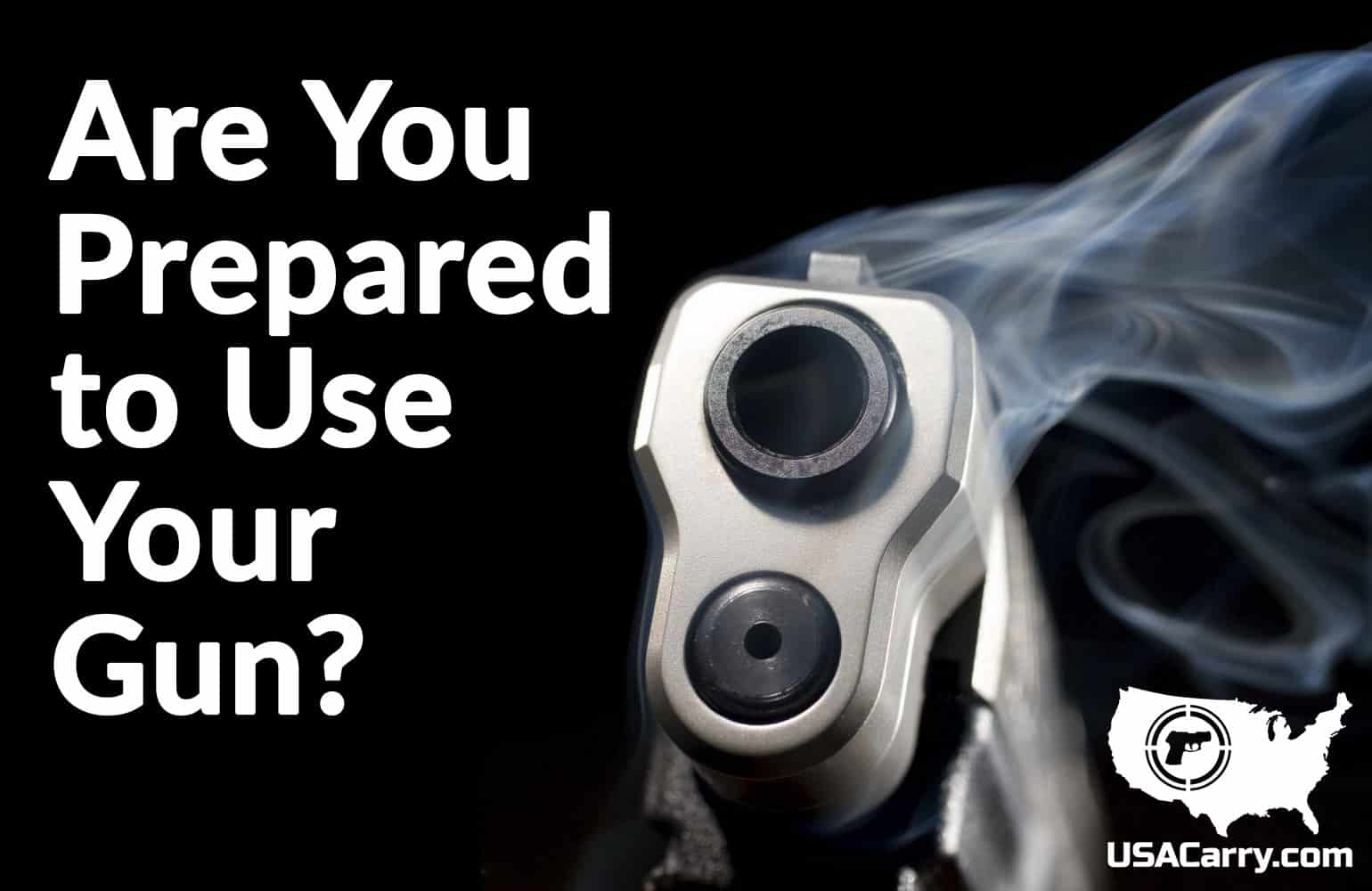 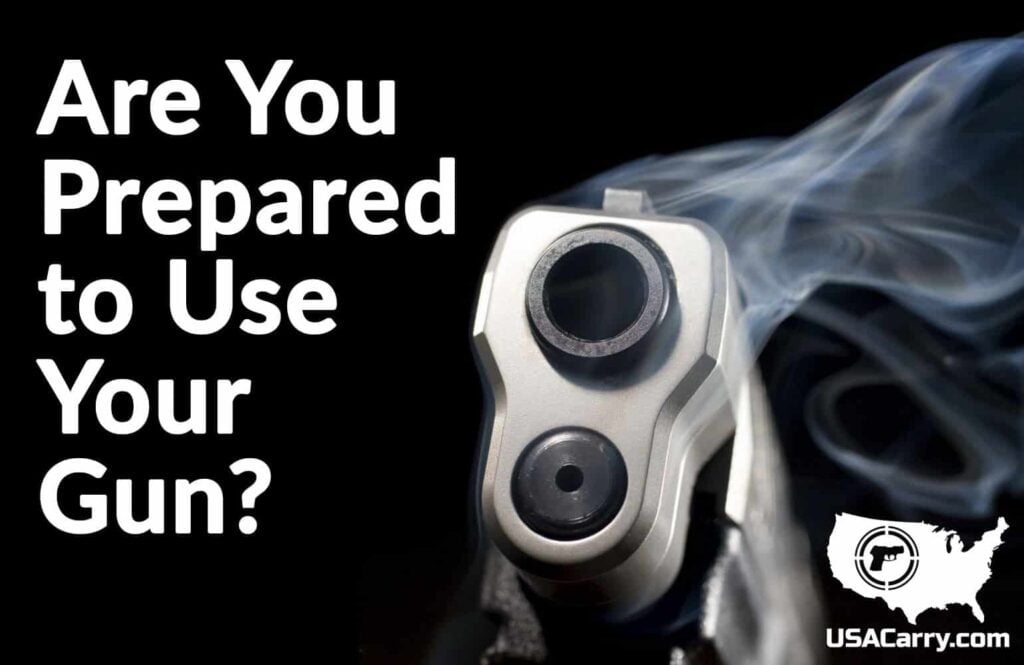 So you’ve decided to get your concealed carry permit and carry a gun for self defense. For those of you in states that require permits, you go through the required training, fill out the forms and pay the fees. You anxiously wait for your permit to arrive like Ralphie in The Christmas Story waiting for his secret decoder pin. Once it finally arrives you realize now you can finally carry concealed.

Some of you may head over to your favorite firearms forum and post that your permit arrived (like I’ve seen time and time again). I’ve also seen a lot of people post that they feel awkward or paranoid carrying concealed for the first time. While it can feel awkward carrying for the first time, it can be expected. Not to put driving a car and carrying a gun into the same category but I bet you also felt awkward driving at first after getting your drivers license. It takes time and practice getting used to new habits.

But two things to think about before getting your permit is:

In a recent news story, a man was “getting rough” with a female friend of a 23 year old women. She decided to pull her handgun. The man then proceeded to take her gun, beat both women with the gun and shoot the 23 year old that pulled the gun twice in the chest.

While we do not know the exact circumstances of this situation, it does show that simply having a gun won’t keep you safe. If you are not prepared to use the gun when the situation arises, it is possible that the gun you purchased and carry for self defense could be taken from you and used against you.

The gun is not a magic talisman that wards off evil. It is a special-purpose emergency rescue tool: no more, no less. History shows us that—for police and for armed citizens alike—the mere drawing of the gun ends the great majority of criminal threats, with the offender either surrendering or running away. However, you must always remember that criminals constitute an armed subculture themselves, living in an underworld awash with stolen, illegal weapons. They don’t fear the gun; they fear the resolutely armed man or woman pointing that gun at them. And, being predators, they are expert judges of what is prey and what is a creature more dangerous to them than what they had thought a moment ago was their prey. Thus, the great irony: the person who is prepared to kill if they must to stop a murderous transgression by a human predator is the person who is least likely to have to do so.

Training and practice is also a big part of the decision to carry concealed. My firearms training during and after being in the military imparted the idea that practicing helps build “muscle memory.” So once you are in the “fight or flight” mode, that “muscle memory” should kick in and help you in that situation. I’m not saying that your muscles will actually remember the training and practice you’ve went through but it should help your mind respond to that situation. I was always told by my instructors that you will resort to your training in a self defense situation.

I’ve read some arguments about whether or not this “muscle memory” will help in a self defense situation. Personally, I can’t see how it would hurt so why not practice? Whether that means you take high end training classes every month or just do some home dry firing drills, that is up to you.

The main point is that you want to be mentally prepared to use your gun in a self defense situation.

This is how it is possible to make fifty-five dollars an hour… After searching for a job that suits me for half-a-year , I started earning over this web-site and today I possibly can not be more satisfied. After 3 months doing this my income is around five thousand dollars/monthly -Check site i mentioned by following link on MY___-__-________PROFILE__

Here is a way how you can earn eighty-five dollars h… After being unemployed for six months , I started working over this internet-website and now I could not be more satisfied . After 3 months doing this my income is around $5000/monthly -Check internet-website Check out my profile for more info

There is an good idea how it’s possible to get paid 95 bucks per hour… After being without work for six-months , I started working over this internet-site and today I possibly can not be more satisfied. After 3 months doing this my income is around five-thousand $/month If this interests you: 1)navigate to the site link in description

Dis is how U can get paid $97 /an hour… After being without work for six months , I started working over this site and today I can not be happier. After 4 months on my new job my income is around five-thousand five hundred dollars/month If this interests you: 1)navigate to the site link in the description