by Luke McCoy
in Articles
8 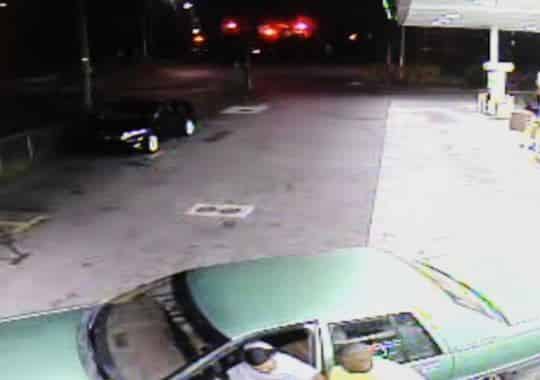 Detroit, MI – A man in his 40’s pulled up to a popular BP gas station at 6:40 AM on Tuesday to pump up the tires in his green Buick. That’s when a man walked up and said to the owner of the car, “I’ll kill you”. A scuffle ensued then the carjacker hopped into the car and “attempted” to steal it.

What this carjacker didn’t realize is that the owner of the car had a valid CPL license on him along with a handgun.  Feeling that his life was in danger, the CPL holder fired into the car hitting the carjacker while he apparently backed the car up into a pole that was protecting the pump. The wounded man then walked off into the neighborhood.

The CPL holder stayed on scene and cooperated with police who were there reviewing security footage and trying to locate the wounded carjacker.

So for all of the people that say concealed carriers do not thwart attacks, here is another example to prove you wrong. This is just another reason of why you should always carry.

Read Also: How to Avoid Getting Attacked in Your Car