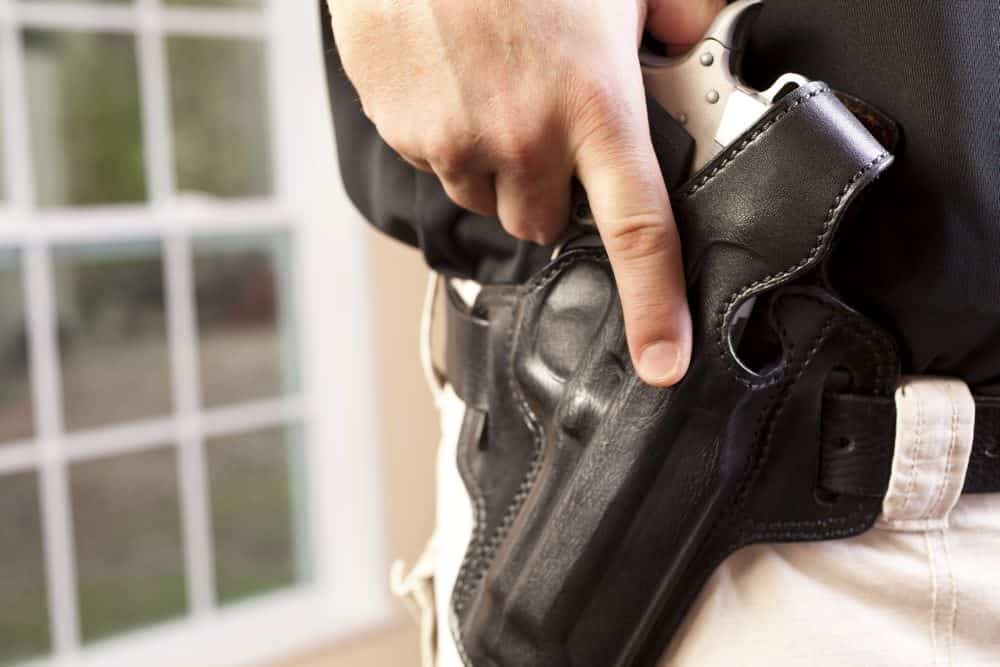 According to the Arkansas Attorney General Leslie Rutledge, as long as you don’t plan on using a handgun illegally, then open carry on your person and in a vehicle is legal per to Act 746 of 2013. She gave her opinion on Act 746 of 2013 in a letter while trying to clear up confusion for gun owners who want to know when and where they can legally possess handguns as well as for law enforcement officers.

She also states four other points in her letter:

Her statement stems from a man who was found guilty of illegally carrying an open weapon on August 27, 2015. He was sentenced to 1 year probation, 15 days in jail, and a $2,160 fine.

How To Safely Purse Carry

How To Safely Purse Carry