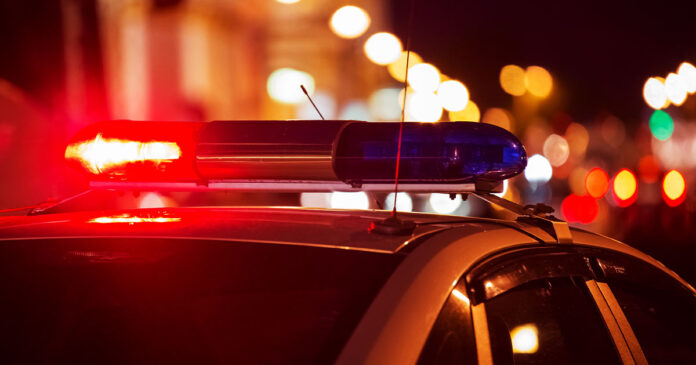 Two people in Bricktown, OK, were confronted by an armed robber who pulled a gun in demand of their property, one of whom pulled his own firearm, shooting to death the suspect.

Officers arrived at the scene near a U-Haul facility and attempted to perform CPR on the robber, but the suspect died on the scene. The victims are cooperating with investigators as the suspect has not yet been identified.

Staying aware of your surroundings is crucial to ensuring your life is preserved especially when carrying a firearm. This factor, all-in-all, is arguable of utmost importance.

A few things that can go into your firearm training are draw time and the proximity of the threat. Influenced with a quick draw should be the ability to place accurate shots. With regards to proximity, taking the shot(s) should be when the threat is direct.

The suspect pulling a weapon and making demands is likely done in close space. If not, what does that mean for you if put in the same situation? Do you comply? When do you make the counterattack? For one, it would definitely not be ideal to shoot a suspect fleeing, so doing so rather when they are directly threatening you typically is seen as more justifiable.

This situation should influence firearm carriers to practice scenarios and shots with threats in close proximity. Quick draws only mean so much without placing accurate shots. A lot of analysis plays into these things, so train as much as possible to prevent harm to you and yours.