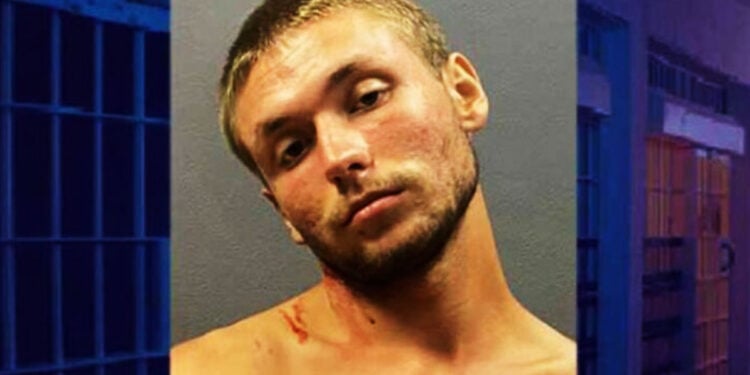 BULLHEAD CITY, ARIZONA — On Sunday, August 7th, just before 4:30 AM, a resident at the Marina Villas Riverfront Condos at 1800 Clubhouse Drive in Bullhead City, Arizona, noticed a man in a black hoodie wearing a mask with the hood up wandering around and looking into car windows.

About 2 hours later, police were notified by a local hospital that a man had arrived with a gunshot wound to his leg. Officers responded and located Elijah Christian Cole Abel, 19 years old, in the Emergency Room. A records check showed that Abel had a warrant for a parole violation out of Washington State. Officers determined that Abel was the attacker.

Abel has been charged with 2 counts of Attempted Aggravated Assault and 2 counts of criminal trespassing. He was lodged in the Mohave County Jail.

Written by JD of Concealed Nation and republished with permission.